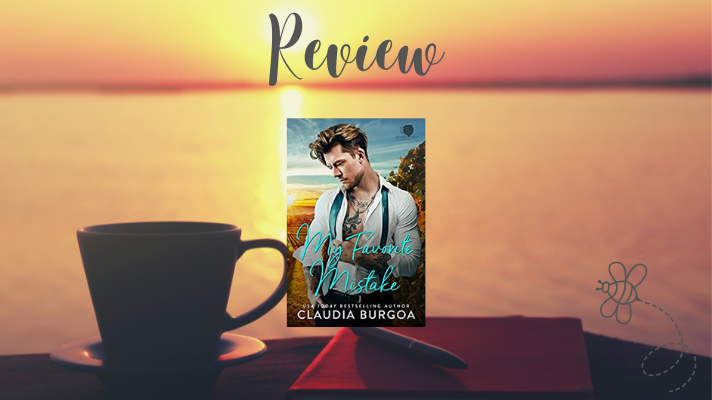 Caspian (Cas, Cassie) Spearman is holding onto the memories of his father by playing hockey. In the off season he helps at Paradise Bay, in the tasting room. This is where he meets Polaris “Rys” Holland and they have an epic weekend fling. They go their separate ways. However, fate has a way of bringing back the one that got away.

Rys is a veterinarian for Layla Aldridge and commuting to both Portland and San Fran on the regular. It is hard to maintain a relationship of any type, let alone a romantic one with her schedule. So when a friend sets her up with a hockey player, it seems perfect because they are both devoted to their careers. It is just the wrong hockey player. And when Rys finds out she is the cover for Thad to cheat with his best friend, she just so happens to run into Caspian in the hotel bar. Then Vegas happens. They agree it is best to stay married for a bit. Caspian is trying to make it permanent, while Rys was trying to remind herself it is temporary.

I enjoyed Cas and Rys’ initial meeting and Vegas shenanigans, however I was a bit frustrated with their continued miscommunication afterwards. Caspian thought he was making his intention clear with actions when Rys needed words. And Rys’ never completely opened up to him. I wanted to yell at both of them. Both of these characters had to deal with families that were either over opinionated or over protective. Those last few chapters before the HEA are hard. I wanted just a bit more from both of them in either action or communication. I also need to know what the heck is going on with Rys’ best friend, Avery. I am sure, we will see her in the future. 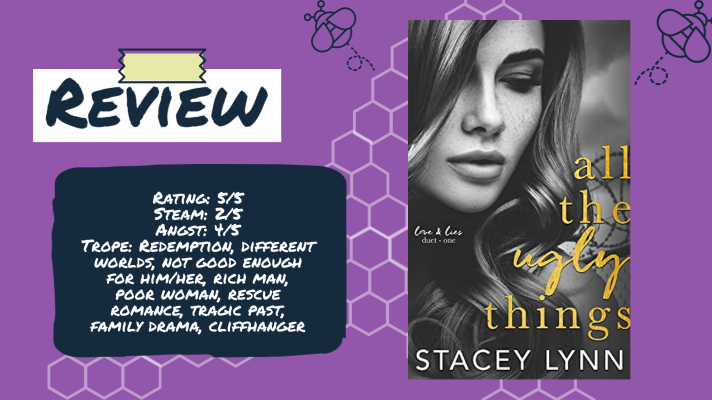 All the Ugly Things: Love & Lies Duet-Book one by Stacey Lynn 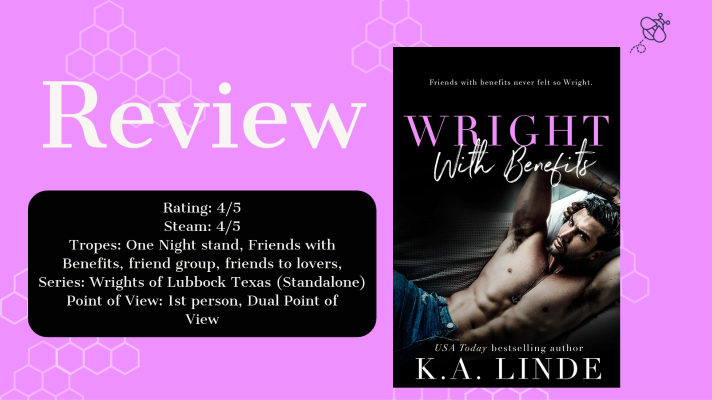 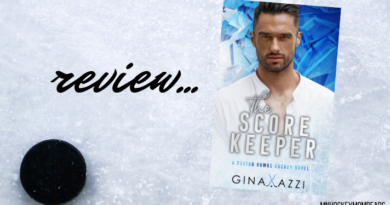