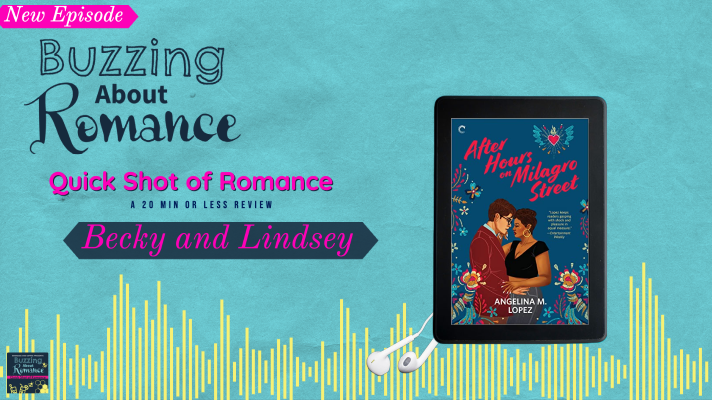 On This episode of a Quick Shot of Romance Becky and Lindsey are reviewing After Hours on Milagro Street by Angelina M Lopez.

Opposites attract in this rivals-to-lovers romance from Lush Money author Angelina M. Lopez.
Guapo pobrecito her grandmother calls him. The “poor handsome man.”
Professor Jeremiah Post, the poor handsome man, is in fact standing in the way of Alejandra “Alex” Torres turning Loretta’s, her grandmother’s bar, into a viable business. The hot brainiac who sleeps in one of the upstairs tenant rooms already has all of her Mexican American family’s admiration; she won’t let him have the bar and building she needs to resurrect her career, too.
Alex blowing into town has rocked Jeremiah to his mild-mannered core, but the large, boisterous Torres clan is everything he never had. He doesn’t believe Alex has the best interest of her family, their community, or the bar’s legacy in mind. To protect all three, he’ll stand up to the tough and tattooed bartender with whom he now shares a bedroom wall—and resist the insta-lust they both feel.
But when an old enemy threatens Loretta’s and the surrounding neighborhood, Alex and Jeremiah must combine forces. It will take her might and his mind to save the home they both desperately need.
“Sparks fly and tempers flare in this passionate, un-put-downable rivals-to-lovers romance that launches a sizzling new series…Lopez seamlessly blends high-heat romance with discussions of Alex’s heritage and the fascinating history of 19th-century Mexican immigrants to the Kansas plains. This is a treasure.” —Publishers Weekly, starred review 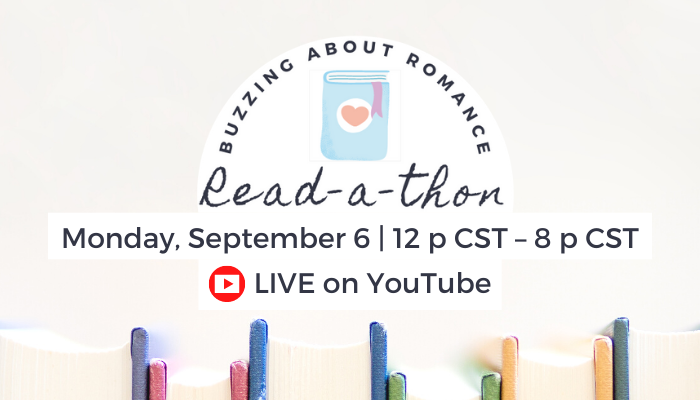 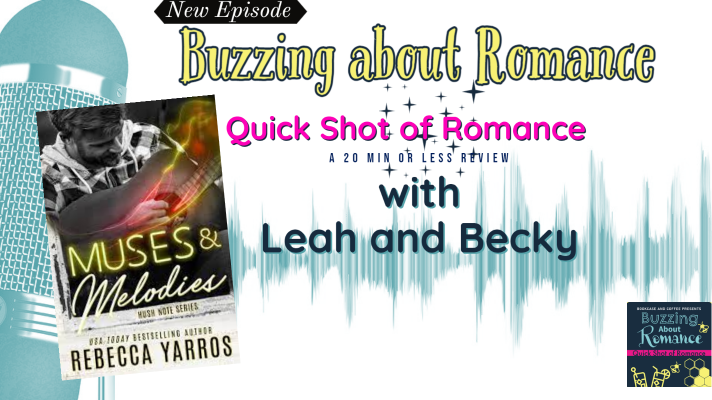 Quick Shot of Romance: Muses and Melodies by Rebecca Yarros 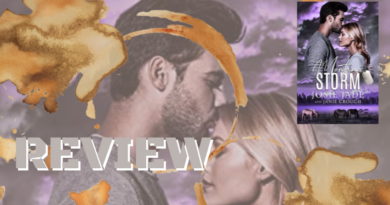