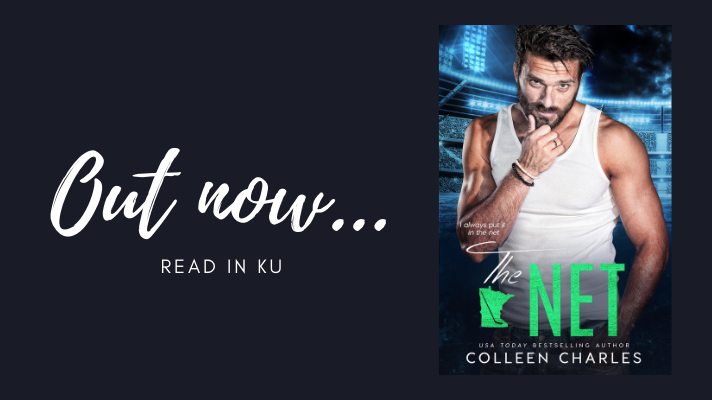 It has been a long time since I related with a character as much as I did Phoebe.  Phoebe is a driven woman that has a successful business that she shares with her friends.  She has an active social life, great friends, and a supportive family.  But she does not have a partner or love. And she doesn’t think she will, so she doesn’t plan for it.  Phoebe is a plus sized woman and struggles to find where she fits into her friend group and the world. There have been others in her past that ridicule and treat her life as a second class citizen, so she pushes people away.

Friends, Phoebe did not plan for Silas.  Silas is a professional hockey player for the MN Riot.  He is in the same friend group as Phoebe and he has his sights set on her.  This woman is wife material and he cannot get her out of his mind.  He also cannot figure out what he says or does that keeps pushing her further away from him.  This man is so patient and genuine.  He has a sister that is plus sized and when he realizes the way the world treats them he is appalled.  I love how Silas did not give up, and he wasn’t stalkerish about it but he made it known that he wanted Phoebe and that she was the sexiest woman in the world in his eyes.
When Phoebe’s past makes an unwelcome appearance it also reaffirms who’s side Silas is on. How Colleen Charles played this relationship out was perfection.  Silas had to work for Phoebe and he did not mind one single bit.  These two have some serious chemistry and stellar banter.  If you like a romance with a strong friend group, hot hockey players, and real bodied heroine’s this book is for you.  I cannot recommend this book enough. 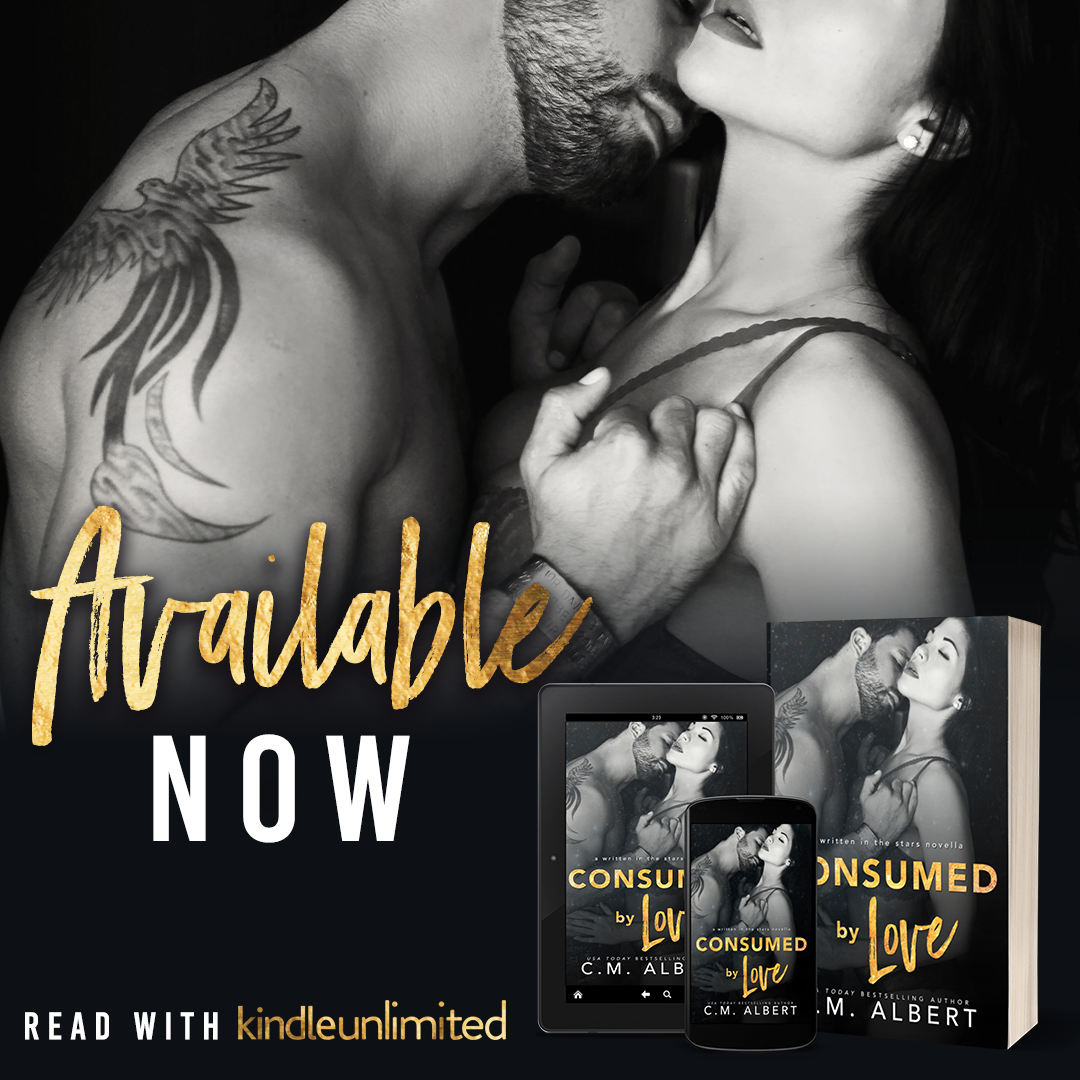 Watch Me by Stacey Kennedy 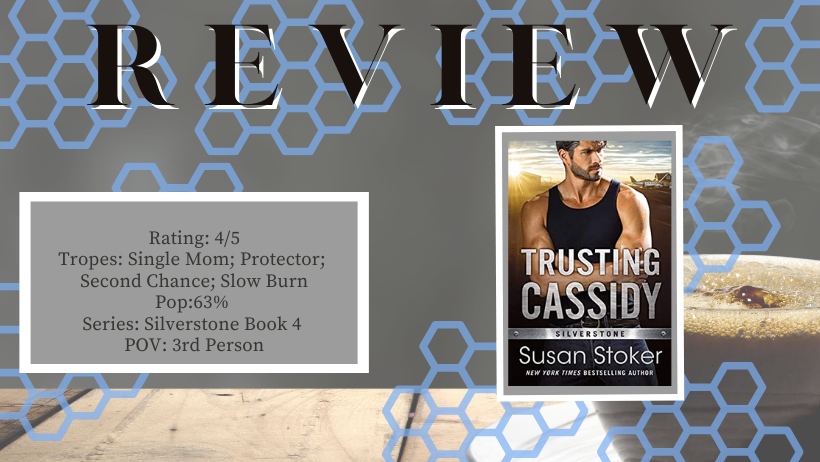