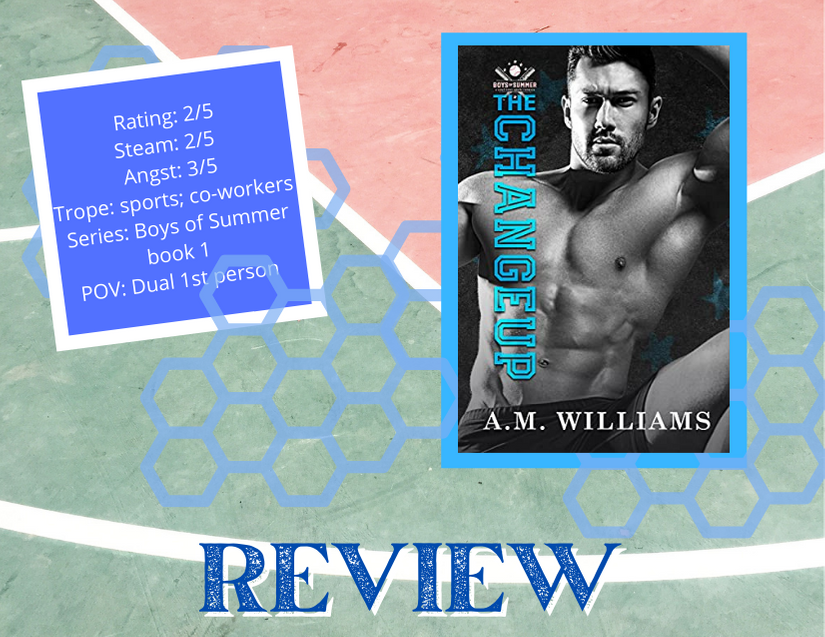 This is my first read by author AM Williams, and while I enjoyed the story line there were some issues for me. First off, I received an ARC copy of this book. I get that it might not be 100%, but please preface that there may be errors in the text because there was more than one spot where there are incorrect words or words are missing. If I know going into the ARC copy that it still needs to go through a final read, it doesn’t bother me, but this time it did.

As for the story, I enjoyed Chase and Emma but their story was a little drawn out. There were moments that I wanted more, but less at the same time. Also, there was such a HUGE emphasis on Chase’s past relationship but he never had a conversation with Emma about it. Also, there is some confusion in as to whether or not Chase has been with someone since the demise of this relationship. There are comments that lean towards yes, but then he states that he is in a self-imposed celibacy. Either way wouldn’t be an issue, but the author needed to be clearer on that. Also, Emma has these big issues and hang-ups because of her parents dying, but they aren’t really explained or explored aside from Callie telling Emma how things are. I wanted Emma to come to realizations on her own especially because of the way her hang-ups affected their relationship at the beginning. Even though once she moved past those issues she was ALL in.

These things considered, I love the fact that when Chase messes up and he messes up BIG that Emma doesn’t allow him to grovel a little bit and takes him back without issue. I think the fact that she makes him work for it, and refuses to accept anything less than open and honest communication. Those moments are real and true. I love Bob and the fact that he lays things out for Chase without thought and tells him he is being an idiot. Overall I liked this story and it really and truly could be amazing with some developmental edit checks. 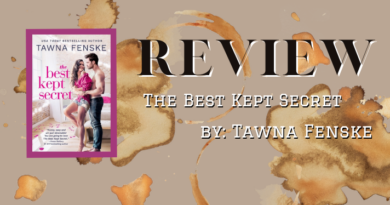 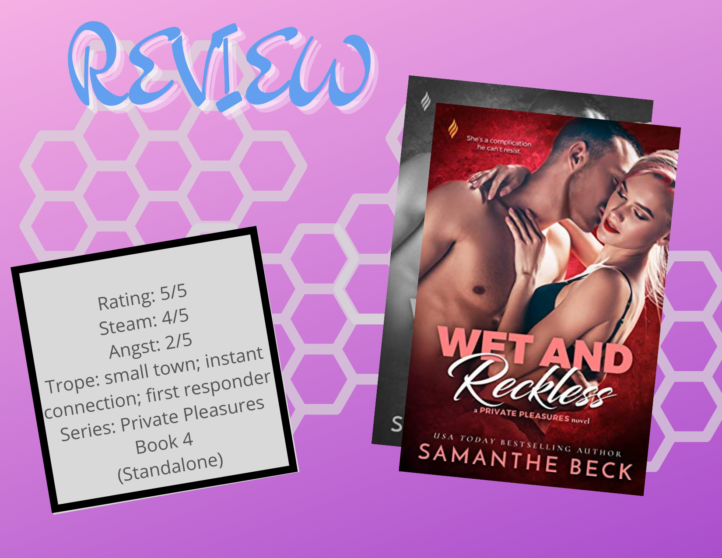 Wet and Reckless by Samanthe Beck