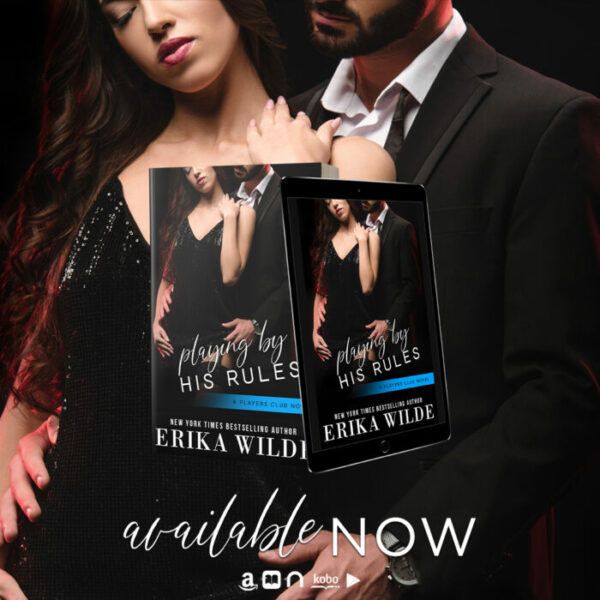 Madison is a hard working young woman that is a little down on her luck.  She has been taking care of people around her since she was a young girl.  She was saddled with debt that wasn’t hers and lost her job.  She turns to becoming an escort in Las Vegas to help keep her family afloat. There she meets Rick.  A very successful alpha male that is down on his luck in the romance department.  He is instantly attracted to Madison and the two work out a deal for her time for a week.  But what happens when they both want more than a week?
I connected with both of the characters, not having read previous books, I could really feel how lonely Rick was feeling in his life. Madison, while strong and able to take care of herself, really craved being able to give control to someone else and ease her mind even for a short period of time.  I really loved how Erika wrote these two.  Rick and Madison have a seriously hot chemistry.  Rick is commanding and has dirty talk is stellar, too.

This reads like a modern day and a little kinky Pretty Woman, and like I said I really enjoyed these characters.  This was a pretty quick read, and I put the rest of The Player’s Club on my TBR list!  This is book #7 in the series, I had not read the previous books, but wish I had.  There were a lot of interconnected characters.

If you are in the market for a quick steamy read I would suggest this go on your TBR list! 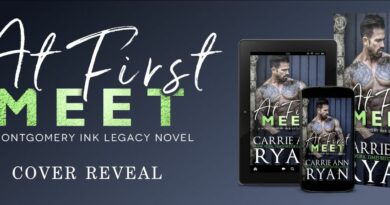 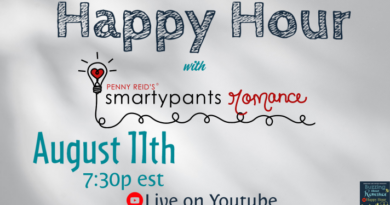 Love Next Door by Helena Hunting