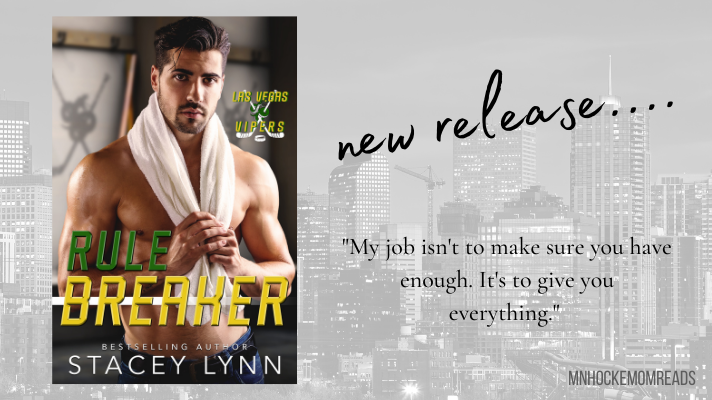 A hockey bad boy and single mom with a douche bag ex. Sign this girl up.  Romance readers know those bad boys FALL hard and FAST. And friends.  Dominic Masters fell hard.  He did not know what hit him when Holly and Ben walked into his life.  The man literally thought he was ill.  Oh this sweet sweet man.  Dominic might be one of the most closed off characters I have read in a long time.  It took me a minute to warm up to him, because I really didn’t get him.  But once he let us see the real him.  I was ALL IN.  Dominic was awarded community service for a mystery arrest on Christmas Day no less.  And his community service coaching a Squirt hockey team.  And that is where Holly and Ben come in.  Ben is a 10 year old boy that is just darling.  Dominic is working through some serious family trauma.  Stacey Lynn did an amazing job of depicting the struggles that families go through when someone is dealing with addiction.  The addiction was never taken lightly.  Dominic has always been a lone wolf so to speak, but when a teammate’s wife pulls him in and he starts coaching this man blossoms.  Reading Dom come out of himself and embrace the man that he wasn’t sure he could be was so satisfying.  He is such a good guy with a giant heart and a protective soul.

Holly, a recently single mom has been burned and she can’t imagine a man like Dominic would be interested in someone like her but she is just a GEM.  She is such an emotionally strong and compassionate characters in this series.  She works so hard to be positive for her son, and supports his love of hockey.  How she handles her ex is so bad ass.  She had some serious mic drop comments that had me standing and clapping for her! She handles her ex with grace and never waivers on what is best for her son.  She is a  total badass.

The connection that Dom and Holly had felt very natural and the relationship flowed from friendship to more.  They were extremely supportive of each other in a way that they each knew the other had their back.  And the chemistry was perfect.  I would consider this a slow burn, but it is well worth the wait.  Stacey Lynn has quickly created one of my favorite sets of hockey players and WAGS. I love the support system and friend group that she has created.  I cannot wait for what is next for this series!

Hooking Him Out Today! 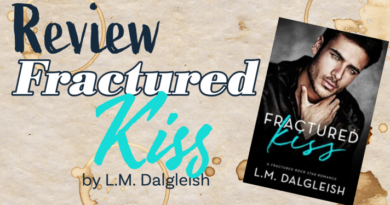 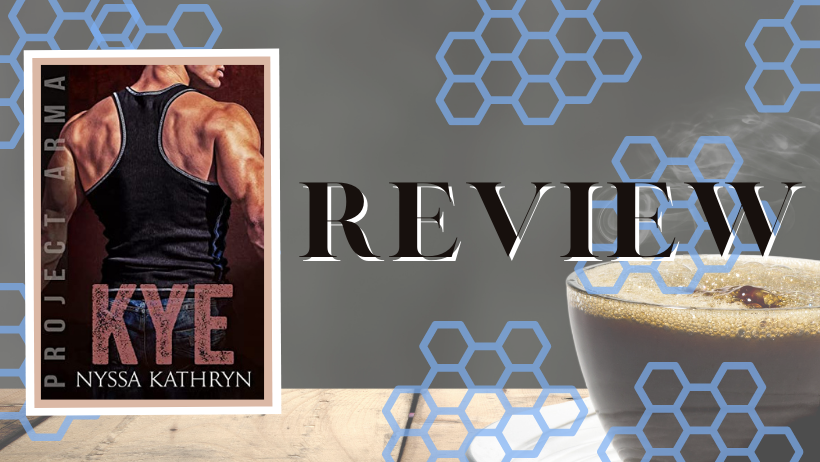