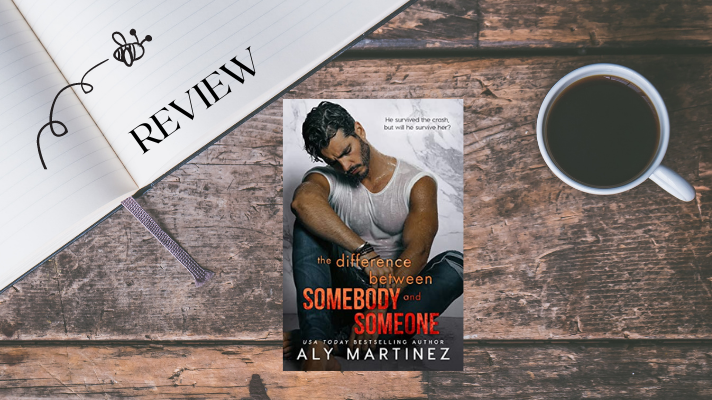 Rating: 5/5 Pop:62% Book One of the Difference Trilogy

The one thing I know to expect from an Aly Martinez book is the unexpected. I was nervous about starting a trilogy from her without all the books because I just knew she would drop some big thing at the end. She did not disappoint.

The book almost immediately starts out with tragedy as a plane carrying Bowen and his fiancé home to Atlanta crashes. All but 27 people onboard die. Six months later Bowen is barely surviving as he tries to find purpose in his life without Sally. We get glimpses at the life they shared before the accident and the other tragedies the couple has endured in their short time together.

Remi, is a fellow survivor of the plane crash that lives with her two best friends Aaron and Mark. Aaron was also on the plane. Remi meets Bowen at the settlement hearing against the airline and is instantly pulled to him. Fate seems to bring them together as Bowen finally gives into their pull to each other. They have a quick whirlwind romance that results in a strong love for both of them.

And in true Aly fashion, the book ends with a revelation that changes our whole perspective. Thankfully, she does not plan on keeping us in suspense too long as the next two books are scheduled to release February 24 and March 24 respectively.

Every Little Piece of Me by Lexi Ryan 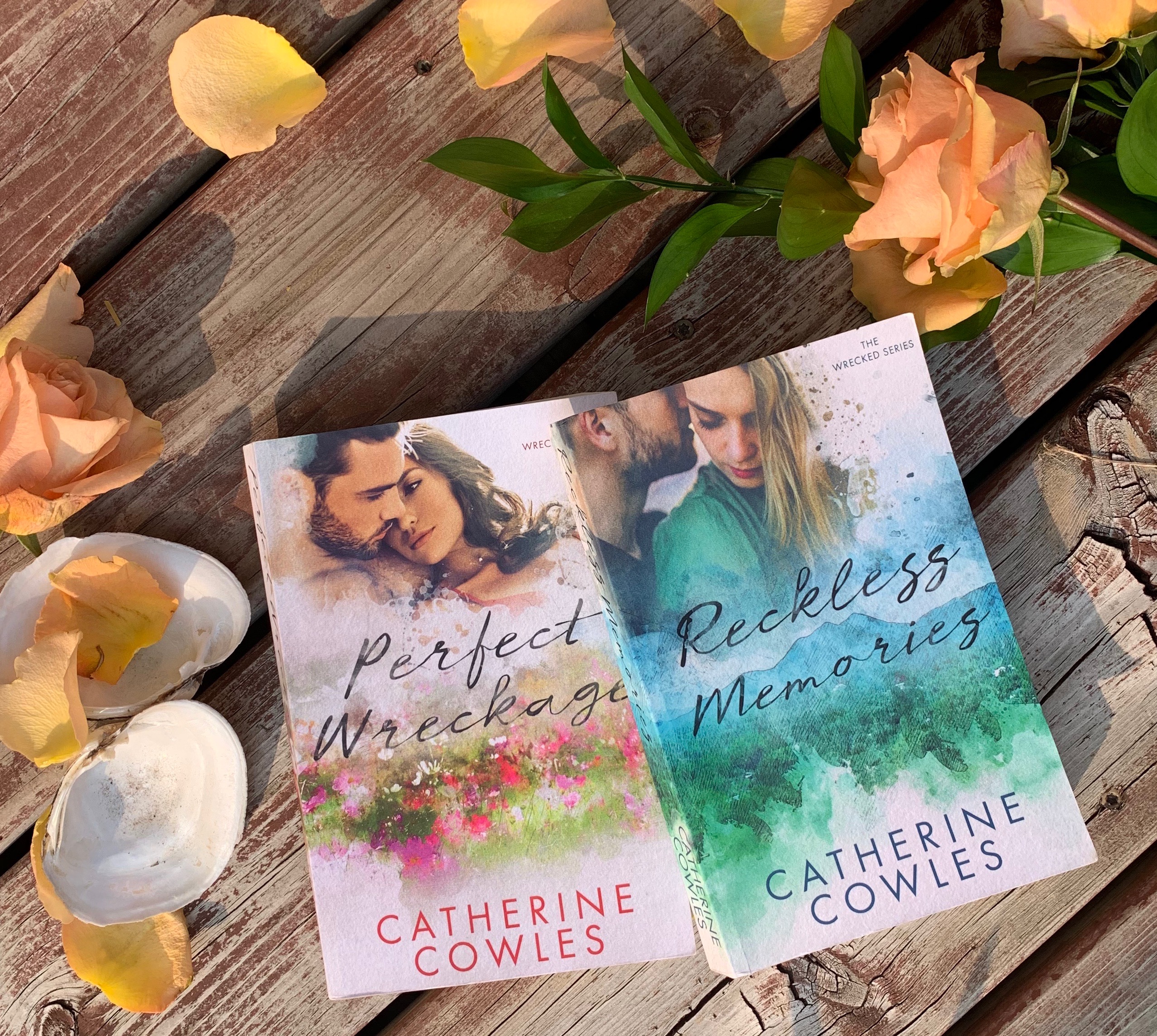