Michael and Jillian meet when her blind date doesn’t show up.  What follows in an intense and immediate connection from two people who just seem to fit.  However, after an amazing night together, life doesn’t exactly work out the way they think.  And months later, they finally come face to face and Michael is in for quite a surprise.  I love Natasha Madison and her family series, she give te dynamic and love that Michael’s family has a great service.  And you see just how important family is to them when they drop everything to be there for this couple.

I would have like to see a little bit more development of their relationship in the sense that they are thrown into this situation and dealing with it in a grateful and thoughtful way, but at the same time, they are thrust into this life without a lot of dating.  There are a lot of moments with Michaels family and while it might bother some readers, this is fundamentally who Michael is.  His family is truly his everything aside from hockey, and the way in which he wants to wrap Jillian and their child into the fold is very telling of the person he is.

I did want a little more of Jillian outside of her relationship with Michael, and see her in her element, but at the same time you get that there is an almost all-encompassing treatment because of the family she is becoming a part of.  I will say there is a moment at the end of the first epilogue that is just perfect, and the end of the second epilogue that sets up Only One Love…OH MY GOODNESS. It’s going to be a bumpy ride!! 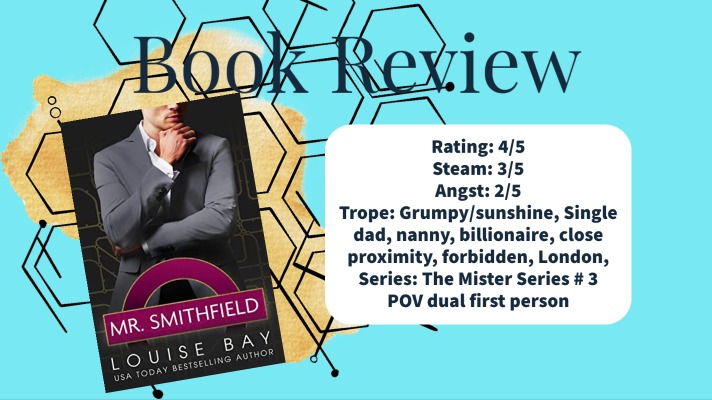 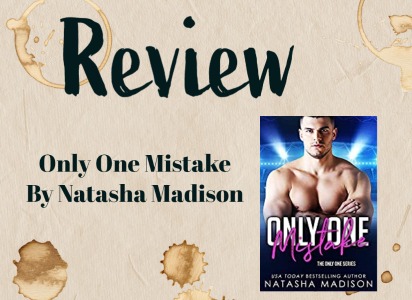 Review: Only One Mistake by Natasha Madison 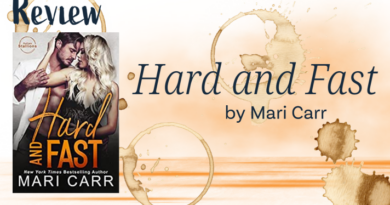