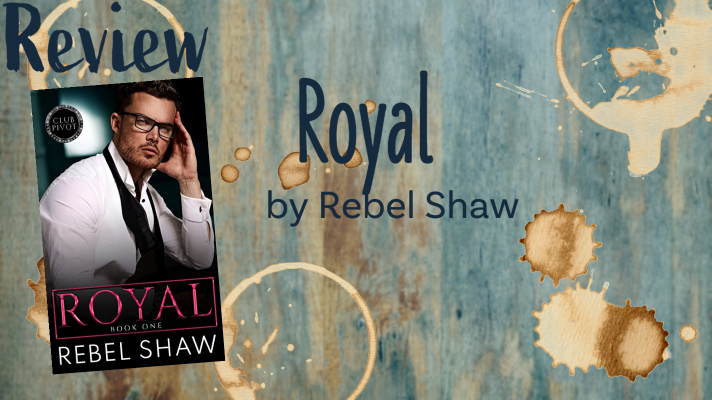 Royal is a Nanny single dad (guardian) romance that was so very good! I am serious taken by this world and need the next book in the series asap!

Royal is HOT HOT HOT!  It is a balance of attraction and tension with some the best dirty talking I have read in a very long time.

Page, one has you attention and keeps it the entire length of the book it is never lets go.  By the end of the first chapter, I knew that I was not sleeping or doing anything until I finished this book. I needed to know all the things!

Finn Royal is one of those characters that you want to hate but also you are hoping will take you into his office and do all the things!  He is charming and gruff. He is powerful yet venerable.  He is an enigma in a world of pulsating glitz.    He is kind of a jackass to his new nanny, and you will at times have an overwhelming desire to dick punch him.
After a car crash leaves his niece Hadley orphan, he takes on the responsibility of caring for her.  Finn believes he can hire a live in Nanny and go about his life like nothing has changed.

London is fierce and sassy. She is smart, also a bit aimless. Her life has not been easy.  She lost her parents while still young.  She doesn’t really have much grounding her, but being a nanny, being that support to children has helped ground her and give her purpose.  In between jobs, London is offered the chance to be a nanny to the niece of Nightclub owner Finn Royal.

This was a wonderfully well thought out story. The movement of the storyline was so well done.   The complex nature of their feelings and being in each others world was so well done. It is a fantastic example of close proximity.  One of the best Nanny romances I have read in a long time.  Both characters show growth and acceptance. Also, Hadley, age 3, is very well written. She was spot on in a 3yr old’s behaviors.
Finn is cocky and sexy and everything I desire in a alpha hero.  But London was not a withering flower. She stood up to Finn said her piece and cared so perfectly for Hadley.

I am slightly obsessed with this story, and I cannot recommend it enough!  It was so intense.    I have never read any books by either author and I am now digging into their back list.  5/5 stars for Royal. 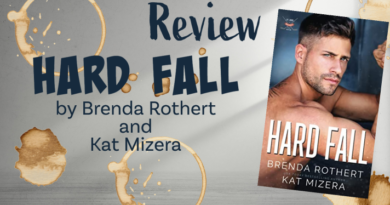 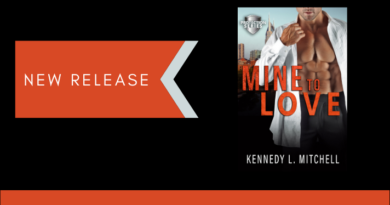 Mine to Love | Kennedy Mitchell 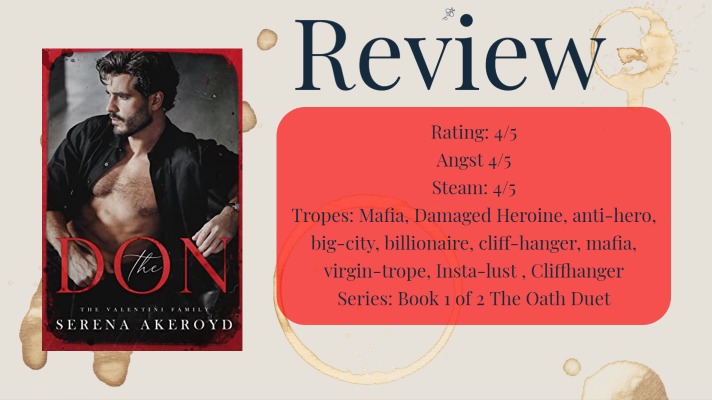 Review: The Don : The Oath Duet by Serena Akeroyd.