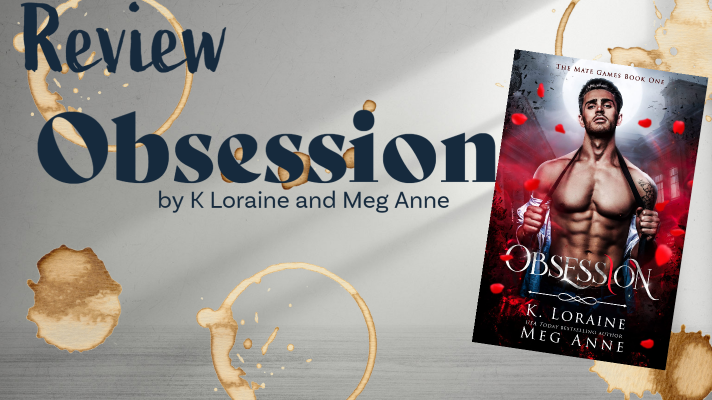 Who knew I could be absolutely in love with Two Vampires, one a priest, a Wolf, and a Norse God’s offspring? Plus, I have a major girl crush on Sunday Fallon. She is on a journey, and I am there for every step.  Sunday at first is a mess and she is still trying to figure things out, but she is juggling a lot!  She is shunned by her family, rejecting her Wolf mate, and falling for the wrong guy, or possibly guys. Sunday’s family made her feel unwanted and like a disappointment for not being able to shift, and she struggles with getting over that during the book.

This book was about Noah and Sunday’s story.  Noah is an ok character. He does get outshined at times by some of the other guys.  Noah makes some choices that I was not a fan of, and I did have moments of wanting to smack the shit out of him!

Don’t get me started on KINGSTON, I HATE HIM. He is Kindle throwing worthy! He needs to freaking die in a fire!  Sunday rejected Kingston 7 years ago and he’s still holding grudge. But he act like he is a victim and he isn’t, move on buddy! Honestly Kingston can jump in traffic as far as I am concerned. He needs to come a long way for me to cheer for him.

I wanted and needed more of Caleb he also has some of the best lines in the whole book.

Oh, Alek.  He is the son of gods, and he is everything you expect from someone like that.  I wanted more time with him, and I totally have licked him, and he is mine!

Obsession has started this series with a bang, and I am so ready for the books in this series. This was such a spicy kinky read! I am 100% all in for this series.  PNR is not a typical genre for me, and I am so glad I gave this a try!  It was so sexy and so intense!  I 10 out of 10 recommend! 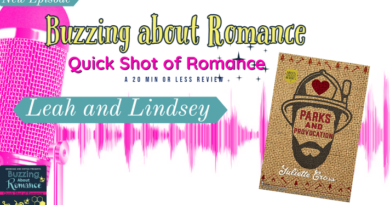 Quick Shot of Romance: Parks and Provocation by Juliette Cross.