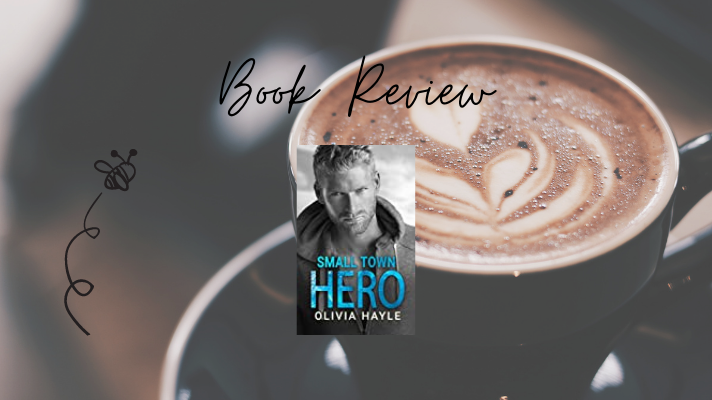 Jamie Moraine is running from her past and also running into her past. She was the wild child that was always up for an adventure. However, life has gone from exciting to exhausting. In order to create a better life for both her and her daughter, she finds herself back in her home town of Paradise Shores waiting tables at the Yacht Club. However, she is unaware that the new owner of the Yacht Club is Parker Marchand, her (former) best friend’s brother.

Jamie has not spoken to anyone, besides her mother, from Paradise Shores for years. Partly because of her own insecurities, but mostly because of an abusive relationship. She lost herself and all of her support along the way. But now back in a place she once called home, she finds that she is still welcome and loved. Parker was the “Golden Boy” in Jamie’s eyes but he does not see himself the same. Once a lawyer in Boston, he has returned home to Paradise Shores to run the Yacht Club and spend more time sailing. The Marchands are a very successful family and Parker often feels as if his parents believe he is squarderning his potential. When he finds out that Jamie is one of his new employees, he is intrigued and willing to help her in any way he can.

Jamie has a lot of trauma to overcome, she truly lost who she was as a person and must rediscover it. She was willing to admit that she did not have a good reason for cutting off all communication from her best friend, Lily and therefore all of the Marchand family. As she spends more time with Parker, she rediscovers herself and begins to believe in her value. A lesson he has had to learn as well. I like that things that could have caused miscommunication between Parker and Jamie were not stumbling blocks for them. They talked about the hard stuff and supported one other. This book read well as a standalone, as I have not read any of the other books in the series. I feel if you have read the others, this one does give a nice conclusion and confirmation of everyone’s HEAs. 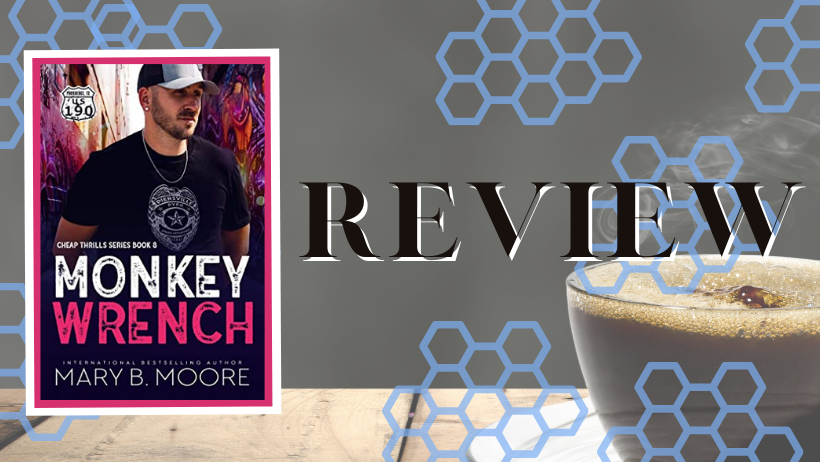 Monkey Wrench by Mary B. Moore 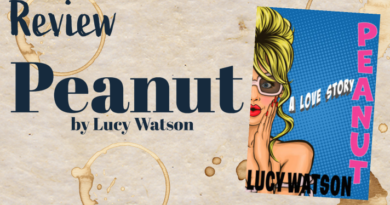 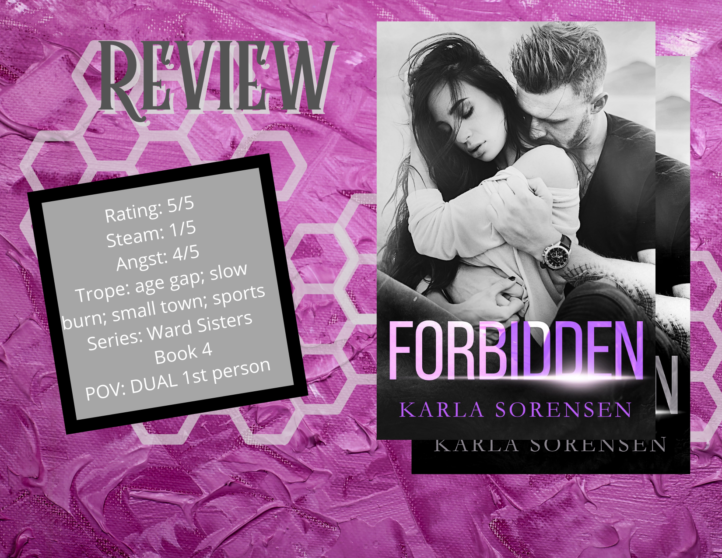