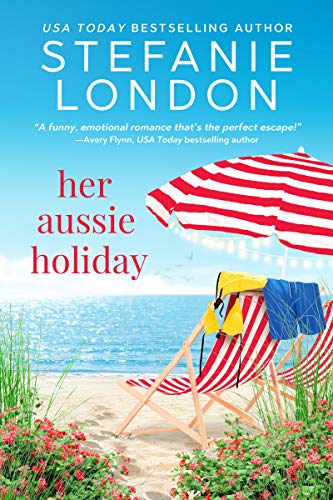 Cora needs a break from her NYC life after a bad break and her family’s dysfunction. Cora’s online friend Liv needed a place to stay during a month-long unpaid internship.  The perfect solution is for Liv and Cora to house swap.

Liv heads to the Big Apple and Cora is headed to small coastal town in Australia.

Trent, Liv older brother, seems to be a bit of a dandelion seed. In the wind and floating around. He doesn’t seem attached to much but his family.  He is afraid to start working on his dream home.  He moved out from his roommate after his roommate moved in his girlfriend.  While everyone calls him the town charmer you can tell he uses it to hide himself.

When these two meet it is instant chemistry.  Cora decides that being holiday she can allow herself to be who she is without worry of her family pressures. I loved her comparison to being a caterpillar.  She does come across as very weak while bending to her family’s mold and ideals.  I found her to be slightly spineless.  I wish she had pushed back against her father’s criticisms instead of taking them so easily. I really had a hard time with her general acceptance at being treated so poorly by her parents. I don’t feel like she ever had the moment of realization that it was ok to be her and if they couldn’t accept it then that was on them and not her.

The plot of the story does drag along.  While we have small glimpses at some deeper stuff it is just slow.  Even though Cora was only there for a month, you could tell this was going to fall into the relationship pattern very easily causing the very predictable it is only a vacation fling you will forget me conversation.  The conversation was rushed, and I felt that they easily just accepted it as it was.   With the strong attraction at the beginning I expected more emotional push and pull and that never really developed for me.

It is hard to have a slow burn relationship romance with instant chemistry in the confines of a vacation fling.  If you are looking for a low key read then this is an ok story.

The chemistry at the beginning was wonderful, it is a well written story with very likeable characters. The quiet Aussie town is a great setting.  It just needed a little more.  This was a 3/5 read for me. I just needed more.  I was expecting a bit more laughs, a bit more emotion, and to be a bit more invested in the story. 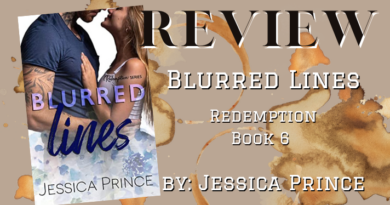 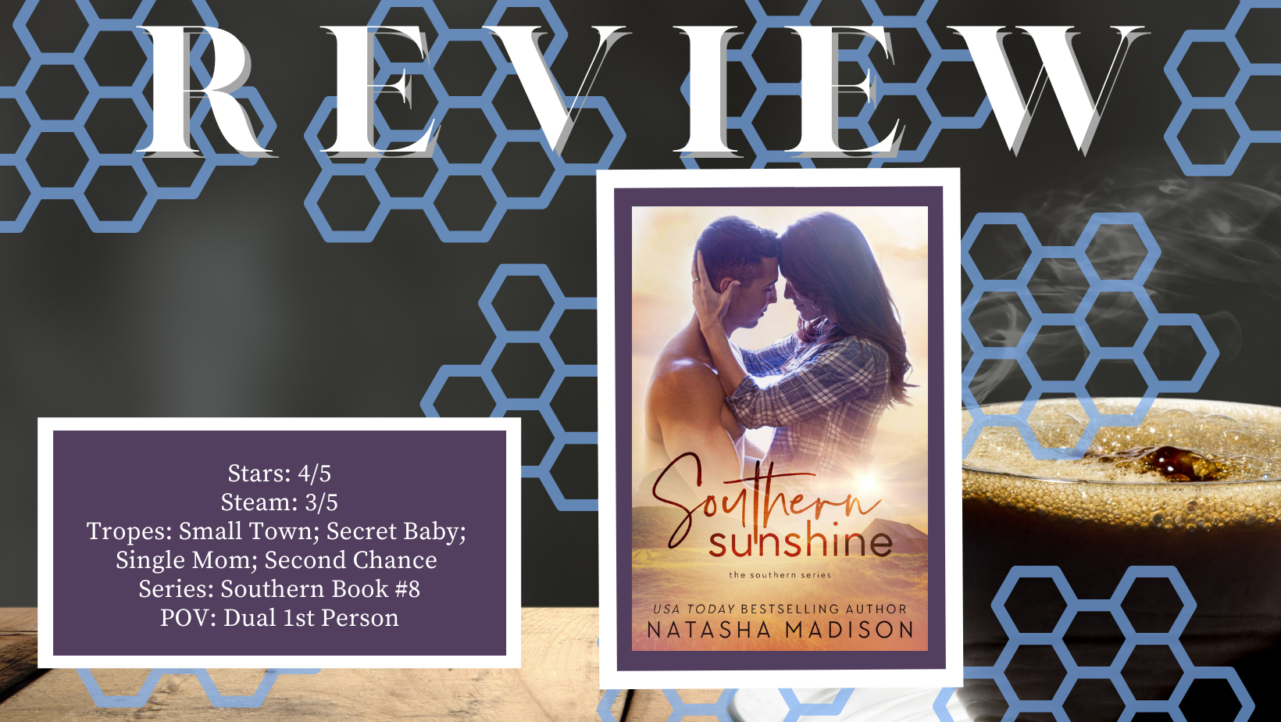