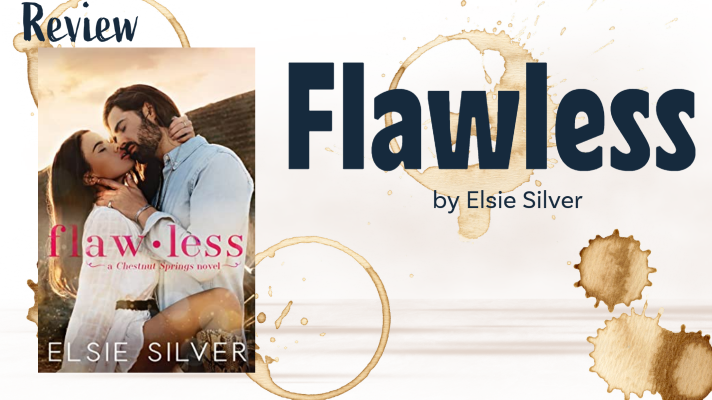 Flawless is book one in a new series from Elsie Silver.

It is a small-town Canadian Romance centered around Profession Bull rider Rhett Eaton and his handler/agent Summer Hamilton.

These 2 are complete opposites. While Summer is an optimistic soul who has had her own trials in life, she is always looking on the bright side.  Rhett is pessimistic, a loner who has never really felt like he has anyone in his corner.  I loved these two a lot. They are such great in-depth characters. Both are holding on to so much baggage and truly need to find that one person who loves them and shows up.

Rhett is the guy you just want to give a hug to. Even as I finished the book I was pretty mad at his family.  They were kind of assholes who never actually looked past what Rhett was doing to the why.  So much loss and heartache could have been avoided had the Eaton Family just shown up for Rhett.  The author did give us just enough of Rhett for us to truly known him and see why he is making the choices he is making. I felt for him through this whole story. He wanted a connection but he always wanted someone that was close to him to pick him.

Summer is also a great character. She is smart and witty.  But she is hold on to some secrets herself.  But she is trying to stay in the moment.  She wants to be all that her dad wants her to be, to the point of her own happiness.  Her family relationships were so complex.  We only got small glimpses of them but I wonder if we had some more that maybe her hesitancy toward Rhett would have made more sense.

This is a very character driven story.  It is very much Rhett and Summer’s story. It also is their own self discovery of figuring out what it is like when you have someone in your corner.
Their relationship is a very slow burn. They dance around their attraction, and it takes a lot for them to cross that line.  Even after sharing a bed!

It was also a bit of a frustrating story to read. The story line was very slow moving.  We also did not get a ton of the family dynamic, especially for a book that is to launch a series. There were some definite pacing issues cause the story to feel sluggish.  I really wanted to love this story but at times I was pushing myself to read to the end.  I am not usually a fan of the slow burn and this one of the reasons why.  There was chemistry on the page but they spent so much time dancing around each other and not building the world or moving the relationship forward that I was really struggling to stay focused on the story.

I am looking forward to the next book in the series but for this book it just kind of fell flat for me.

This book would be a good choice for someone who is looking for a character heavy story that is a close proximity slow burn romance. 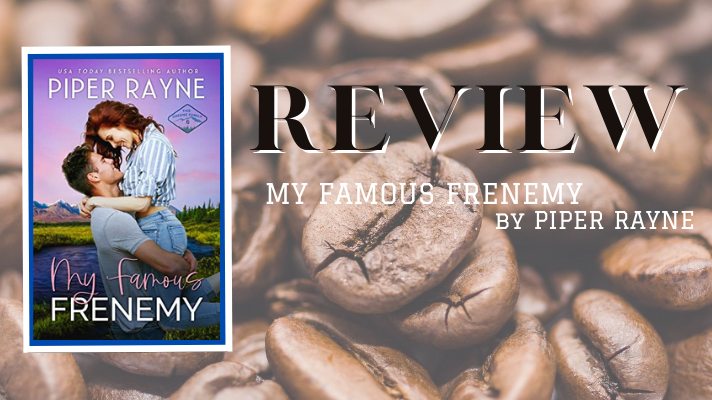 My Famous Frenemy by Piper Rayne 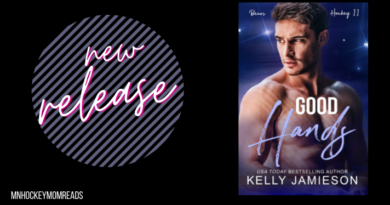 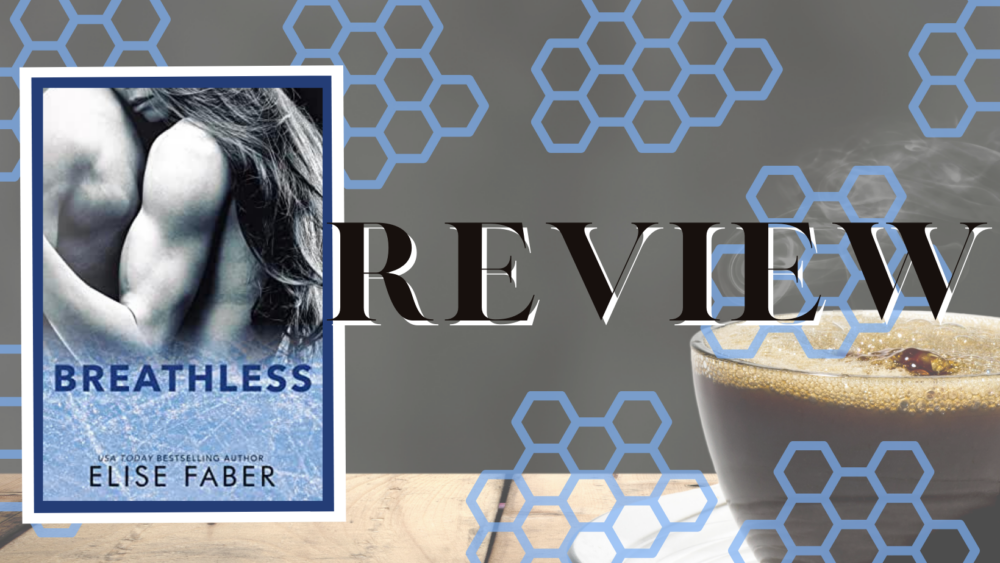