Kaplan Fritz is the illusive brother of the Abbot-Fritz children. As the oldest, his expectations are different from the rest of the family and no one really seems to know who he truly is. When his future hits him in the face (or rather his car), things slowly change. Bianca Barlow’s life has just imploded but she is not going to wallow, she is ready to find herself. She just left her own wedding when she found most everyone that is supposed to care for her only cares for themselves. When her getaway driver happens to be Kaplan Fritz, fate and Octavia Abbot-Fritz are able to play their cards.

Bianca owned this story. Life has thrown her lemons and she is making freaking lemon drops. She is a wealthy person from birth and her mother’s numerous marriages, but she knows for her own mental health and well being she needs to work. Octavia Fritz gives her an opportunity she cannot refuse and her life once again collides with Kaplan’s. Bianca is described as a non traditional beauty, I kind of envisioned her as a more 50s pin-up body type than plus size. Although other characters in the book have no problem giving her shade for her shape. I loved that she owned what her body looked like and still wore stylish clothes instead of trying to hide. She also has ADHD, which we do not often see in female characters. I believed her thought processes and knowing her need to keep busy was very realistic. Most of all, I love that Bianca was done taking everyone’s crap and stood up for herself and did not fall to insecurities.

Now, Kaplan is a jerk. We have seen bits and pieces of him throughout the other books in the series but still have not had a clear picture of him. He showed the most humanity in Doctor Playboy as he aided Luca and Raven in their reconnection. He has a lot of expectations and stress on his shoulders as the oldest sibling of the Abbot-Fritz family. That includes being CEO of the family charity and finding a wife, whether through love or other means. I felt like Kaplan would often be unapologetic about his behavior because he felt so misunderstood, but he was also unwilling to be open to anyone. When we learn that Bianca and Kaplan know more about each other, their chemistry makes sense. However, I would have liked to see more of that previous connection rather than having to assume it was as strong as the characters believed it to be.

I am sad to see the Fritz family stories come to an end, but my understanding is that they will be making appearances in future J. Saman books. And I really do think that the family was the star of this last book. We see how they come together and support each other as they have time and time again. Octavia is doing well and is ready for her family to grow in whatever form that may be. The Fritz family is a group of diverse personalities, I enjoyed seeing them interact with one another and anticipate their coming cameos. 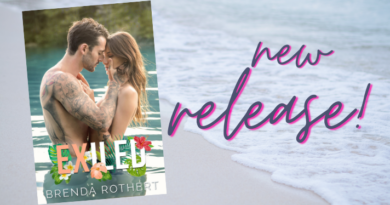 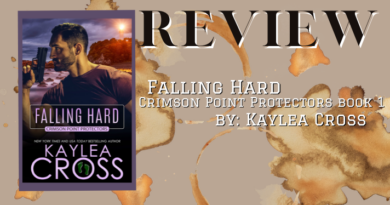 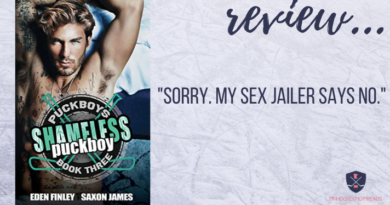