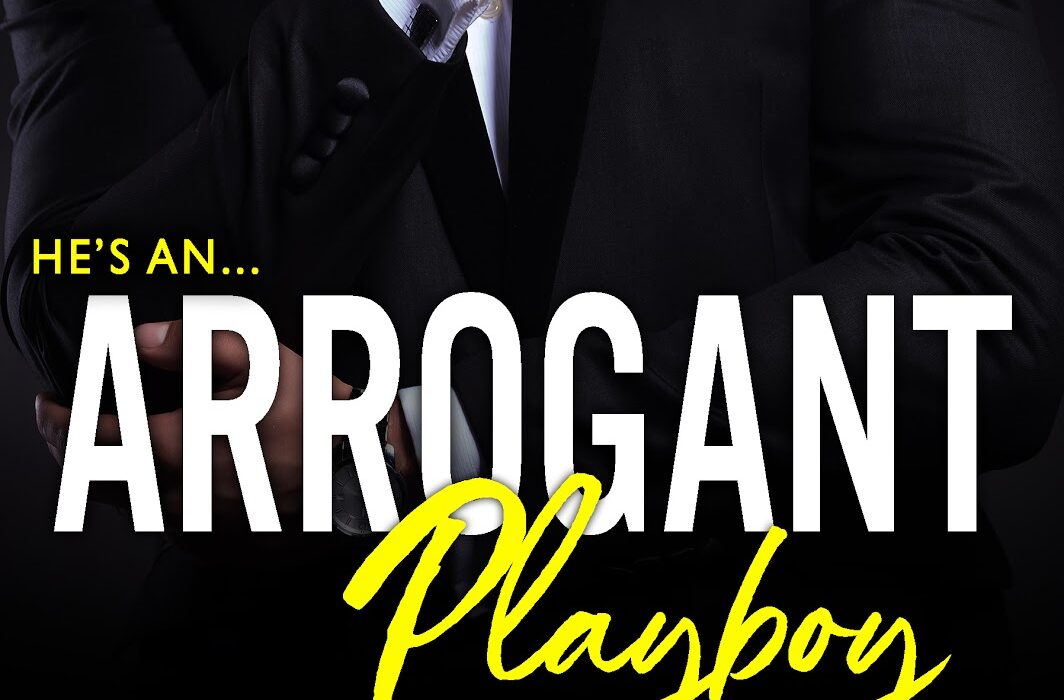 I read this book as a standalone.  But I plan to go back and read the other 3 books in the series.

Donovan is the youngest of the four Collins brothers. He has spent his life overshadowed by 3 larger than life characters Decker, Deacon and Dexter. He is the youngest, and constantly feels like he must prove himself.   Mr. Cantankerous, aka Donovan Collins is absolutely the kind of guy you want to find in a book called Arrogant Playboy.  His insecurity impacts his love life, when his perfectionist ways fall short.  His reactions are immature, and he suffered the consequences for years due to his desired perfectionism. Years after abandoning Paisley Williams, she comes barreling back into his life. I’ll admit, I was just as skeptical of Paisley’s motives for joining the Hunter Group, but I was anticipating her reasons were true.

While Donovan and Paisley are far from friendly in the beginning of this book, as old wounds run deep, with time, the anger between them gives way to the passion that never died. And boy do these two have passion.  Some much passion.

Competition between the brothers run true even as they watch Donovan fall again for Paisley and make some of the same mistakes they made.  You’d think the brothers would be looking our for each other, but not so much.  Once some secrets are revealed, life gets unexpectedly harder for Donovan. However, Donovan does have the whole grand gesture thing down and does it very well!

I truly enjoyed this story with its HEA.   The story of Donovan and Paisley is as red-hot as you’d expect from authors like Howell and Wolf but what you don’t expect is the emotions of this story.  This book had so many feels.  I can’t wait to see what Howell and Wolf work on together next.  This was a 3.75/4 read for me.  I do feel like there was very clear formula they followed when they wrote the story.  Over all a nice easy read.

Until Jinx by Mary B. Moore