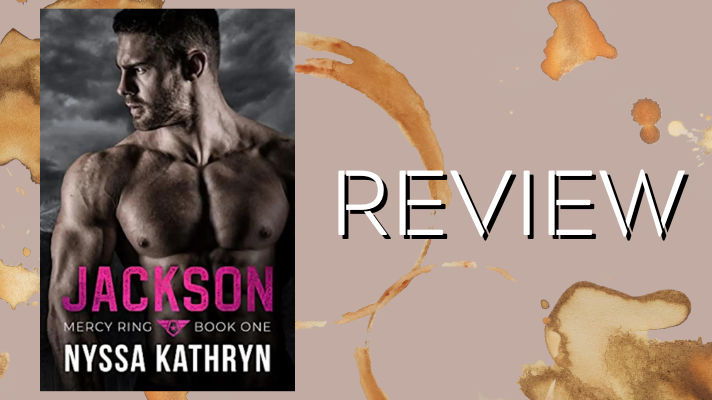 River has loved Jackson since she knew what those feelings were, but when she tells him, he breaks her in a way that she never fully recovers.

Sixteen years later, Jackson has finally come home to their small town for the funeral of his best friend Ryker, River’s brother. However, all is not what is seems, and River is convinced that Ryker is alive.  So, she does everything that she can to prove it.  Jackson does everything he can to keep her safe because he knows show won’t stop until she has answers.

Nyssa Kathryn has a knack for keeping a reader fully engaged in the story and you won’t want to put it down until the very end.  Even then, you are left wanting more story.  The chemistry between these two is palpable.  There is a decent amount of world building in this book because it the first in a series, but the way in which each and every character in introduced makes sense and doesn’t take away from the story as a whole.

My one and only gripe in this entire story is the fact that I wanted River to take Jackson to task for his leaving and never coming back.  Yes he left because of his dad, and he wanted out, but he left the only true family that he had and never looked back. They took him in and loved him as part of their family and he basically showed them they weren’t as important to him when he couldn’t be bothered to come to see them.  I wish she had called him out in a more direct way than she did.

That being said, you should pick up this book ASAP and then if you haven’t read Nyssa Kathryn’s backlist you should do that as well!

Review: Falling for Her by Monica Murphy 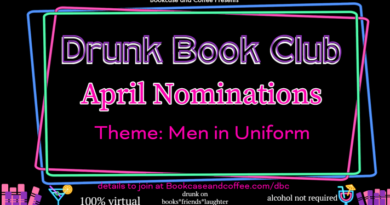 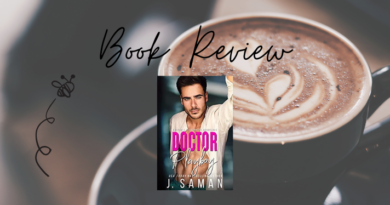