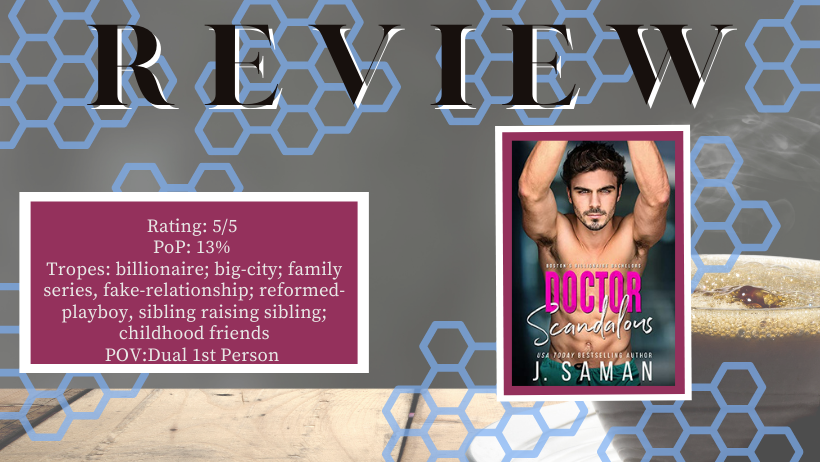 I have been told multiple times in the past few months that I need to get on to the J. Saman bandwagon and read her books.  I have held out, but decided that I needed to give in, and I started with Doctor Scandalous. And it was worth EVERY second.  Julie writes and amazing book that is well rounded and well thought out.  Oliver and Amelia went to school together, Oliver was the rich kid popular kid, and Amelia was the scholarship student.  Both had feelings for the other, but neither one acted on them.  They reconnect at their reunion and one thing leads to another and they end up becoming fake engaged.  What follows is a steamy, loving, and heartbreaking at time story that you don’t want to end.

Oliver is a flawed human being who has started to rethink some of his life decision even when he doesn’t consciously realize he is doing it.  Amelia for the most part is trying to hold everything together and survive for her and her sister Layla who she is raising.

One thing about this book is the amazing relationship that Oliver established with Layla.  I adore the fact that through this whole book, encouraging and helping out Layla is a big focus on Oliver’s part.  Amelia is struggling and she has this incredibly bright little sister that she wants more for, but because of the circumstances revolving around their parents’ deaths they are struggling financially.

Oliver steps in to help and does it in a way that he doesn’t tell Amelia and it is a HUGE point of contention.  These two are perfect for each other but have reservations about the truths behind their feelings.  Their relationship was never really fake, and most everyone around recognizes this but it takes them some time to see it.  Then something HUGE happens and it breaks their fragile connection to a point where you aren’t sure how they can come back from it. J. Saman gives these two the perfect ending and even gives us little snippets and clues into what is in store with Oliver’s family and I can’t wait to read more! 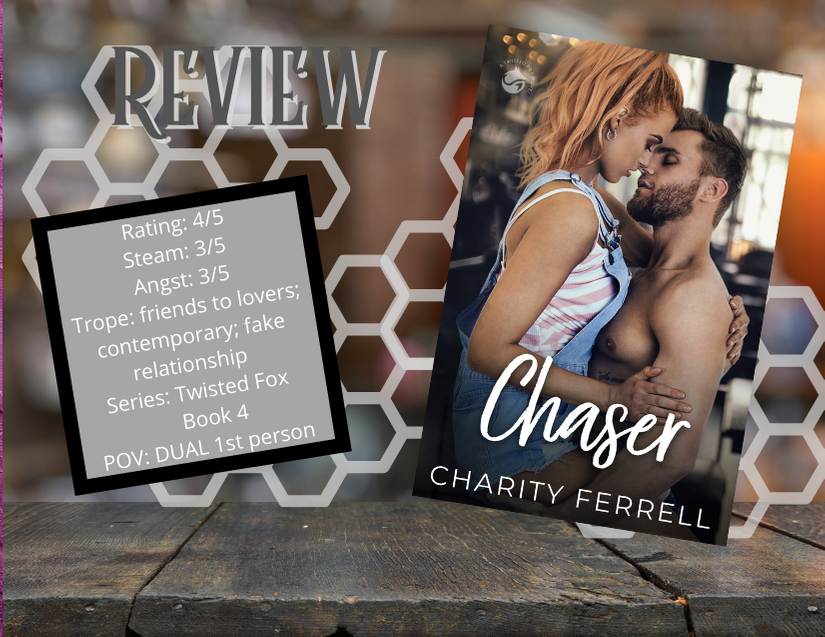 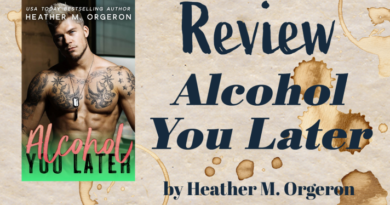 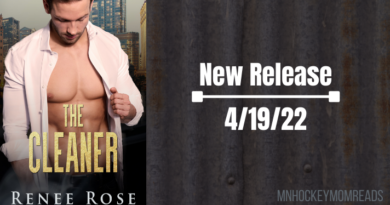