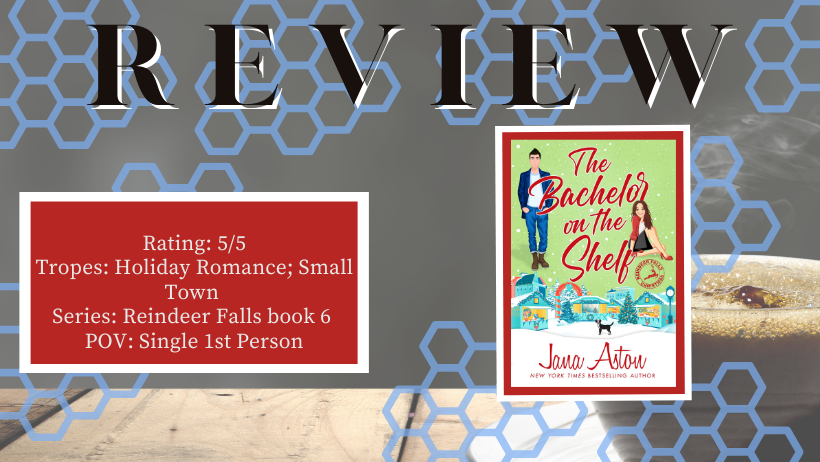 Jana Aston has a way with Christmas Novellas.  I almost wish they were full length because the things that happen in these short but awesome stories isn’t quite enough for me.  Lexi is a riot, and I just wanted more for her.  Carter is a professional baseball player that has inherited his uncle’s dog who Lexi has a soft spot for.  Lexi also had a huge crush on Carter when they were in school, but she doesn’t think he knows who she is.

There are so many funny moments in this book, like the Shepphoes that Lexi references because of the way Carter has been living his life.  But at the same time, I think reality isn’t’ quite what the media is portraying.  Carter is a little bit of a pining hero who clearly has ulterior motives when it comes to the fake relationship that he has Lexi go along with, and honestly who doesn’t love it when a floof brings people together.

My one and only complaint, and it isn’t really even a complaint that that I wish that we had something from Carter’s POV to see where his head was at with his motivation behind pursuing Lexi! 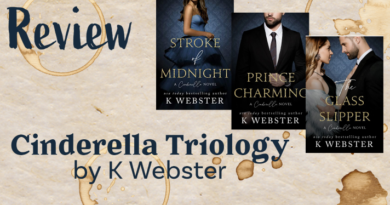 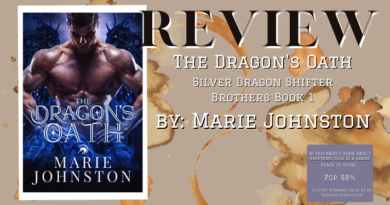 The Dragon’s Oath by Marie Johnston