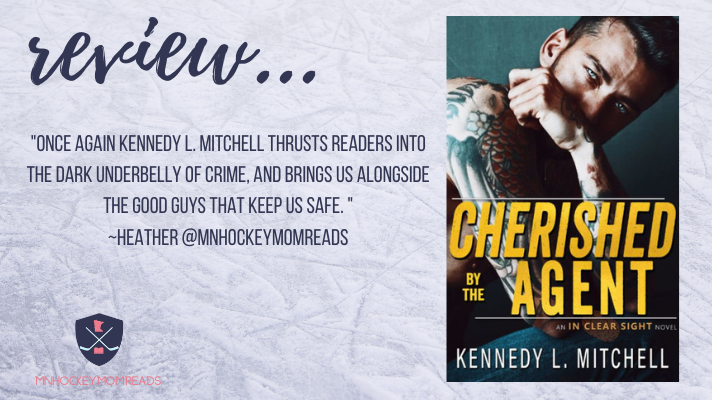 Once again Kennedy L. Mitchell thrusts readers into the dark underbelly of crime, and brings us alongside the good guys that keep us safe.  I have long been a huge fan of how Mitchell pulls readers into the story seemingly mid-crime.  And this is no different.  Immediately, you will be enamored with Gray. This man has seen the darkest dirtiest parts of humanity.  When his latest assignment ends and it requires him to find a safe hiding location this former Marine finds himself on a ranch in the middle of Texas with only tennis shoes.  I adored his take of not only the landscape but the workings of the ranch.  It takes no time before he is enamored with the ranch owner, Anne and jumps into help.

And then there is Anne, we got to meet this feisty heroine in the Guarded by the Marshall and I was so excited to see she was getting a book!  This heroine is no wilting wallflower.  She is tough as nails and not afraid of some serious hard work.  This woman is fierce, tough enough to put any man in his place, and smart as a whip.  She is one serious badass Texas rancher.  But after losing her dad she is lonely.  And her lackluster love life is taking a toll on her.  Everyone she finds doesn’t seem to get her.  That is until Gray waltzes onto the ranch and into her life.

I love how these two worked together side by side on the ranch, how a big burly tough former Marine followed Ann’s lead and just did what needed to be done.  The sexual tension rolled off these two in waves.  Gray dominated and watched Ann submit to him. HOT DAMN.  Mitchell can write an extremly hot sex scene, but my Kindle almost lit on fire (during a burn ban) when it was them, some cows, and beautifully starry sky. These two were able to give each other exactly what they each needed: control, freedom, and a partnership.  They compliment each other beautifully.  But when their pasts come back in full force, how they stand by each other really warmed my heart.  If romantic suspense is your cup of tea, I would highly recommend this series.  I am so eager for more books in this series! 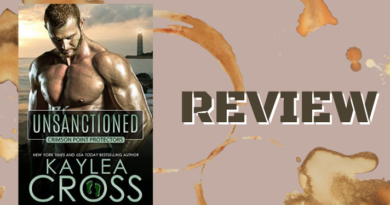 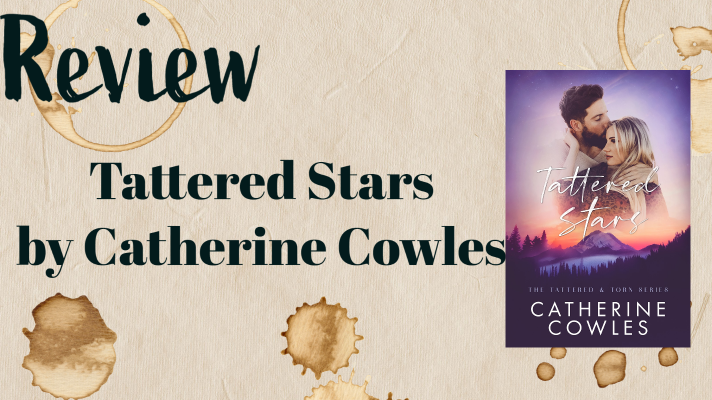 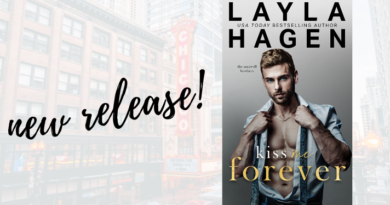