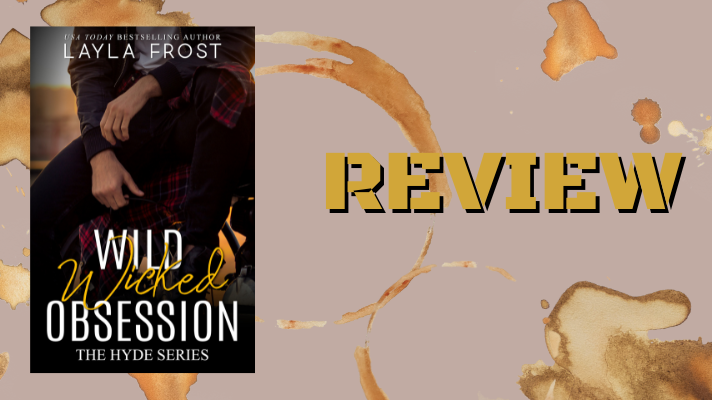 Lars has been attracted to Joss from the moment he saw her. Joss has been attracted to Lars from the home she saw him. But Joss is stuck in a crappy situation because of her ex-fiance. Joss is working multiple jobs to get by, but loves everything that she does. Lars is a workaholic who stops by the bakery she works at each week because he can’t help but get his Joss fix. These two dance around each other, but in the best possible ways.

Joss has been fumbling around a little bit since the end of her relationship, and isn’t sure that she wants to move forward with anything new. She is happy at her jobs, but not exactly happy with the way in which her world is circling. Lars makes a move by hiring her to do some work at his club, and the proximity slowly moves their relationship forward.

Lars is obsessive but in the best possibly ways, with a touch of stalking. There is just something about an OTT alpha hero that I can’t get enough of. Lars and Joss are perfect together… they bring out the best in each other, and Joss has a touch of stalker in her when it comes to Lars. While their relationship isn’t easy or smooth through this story, and there is a suspense element woven in, you get their HEA and you trust in it. You get to re-visits the previous couples in the Hyde Series, but you won’t be lost if you haven’t read the previous books. I have been waiting for these two for awhile, and they did not disappoint. 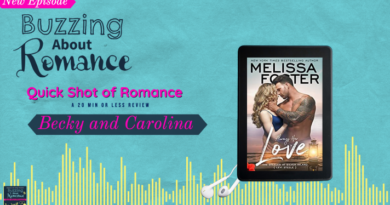 Quick Shot of Romance: Always her Love by Melissa Foster 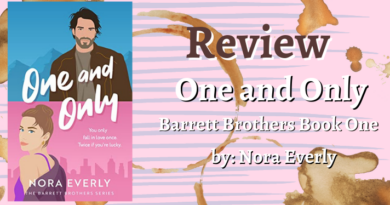 One and Only by Nora Everly