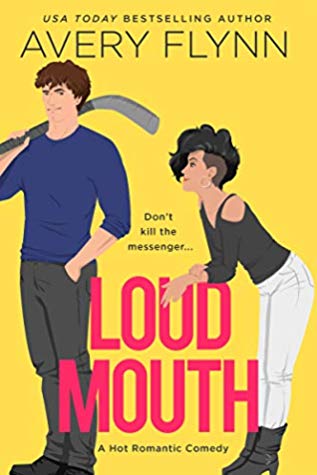 What is it because I want in! If Flynn writes it, I want to read it.  I almost NEED to read it.

Loud Mouth was the perfect fit into the chaos of Harbor City.  Two Hockey Players, brothers with out one of them knowing it, leaked by the most love/hated hockey blogger in Harbor City.  Shelby has been using the Hockey Blog, The Biscuit as part of her recovery of being an alcoholic.  It has given her something to focus on outside of drinking.  And finally, the Biscuit has entered a partnership with the Harbor City Hockey team, the Ice Knights.  Shelby new job as part of the PR team for the Ice Knights will be to provide social media content for the team and its players.   Just as this amazing opportunity is starting for her, her mother shares some earth-shattering gossip which is overheard by another reporter.  The Gossip outs Alex Christiansen and Ian Petrov as brothers.  One knew they were, there other was clueless.  The start of the story starts off with a blizzard and Ian and Shelby stuck together in the mountains.  Could things get worse for them?

The chemistry between Ian and Shelby is almost tangible off the pages.  You can feel the electricity (and not from the taser) as you read of them dancing around each other.  One of the things I love about Avery Flynn’s writing is the uniqueness of her characters.  She embraces all kind of beauty and body types in her characters.  She has a magical way of making the unconventional beautiful.   Shelby has her hard edges, but she uses it as shield to protect her heart.  He life has not been easy, and she craves nothing more than just calm and normalcy.

Ian is complex and so much to take out of his character.  He claims to not be trying to live up to his father’s legacy, but it weighs heavy on all his actions.  I think part of his quick to react is because he wants to strike before he gets hurt.  You can see his evolution as he slow accepts that Shelby was never out to hurt him.  But he is very quick to put up walls when he feels taken advantage off.

Loud Mouth was fantastic!  Loud Mouth was the perfect follow up to the funny quirkiness to Awk-weird. I love the world of Harbor City and I am all in!  From the Hartigans to the Carlyle to the craziness that is the Ice Knights I am always so happy with the chaos of Harbor City.  The moments of laughter paired with the complexity of the characters made this a phenomenal read for me.  This is the magic I have come to expect from Avery Flynn.  This was a 5/5 read for me.  I am all in what ever Ms. Flynn writes next! 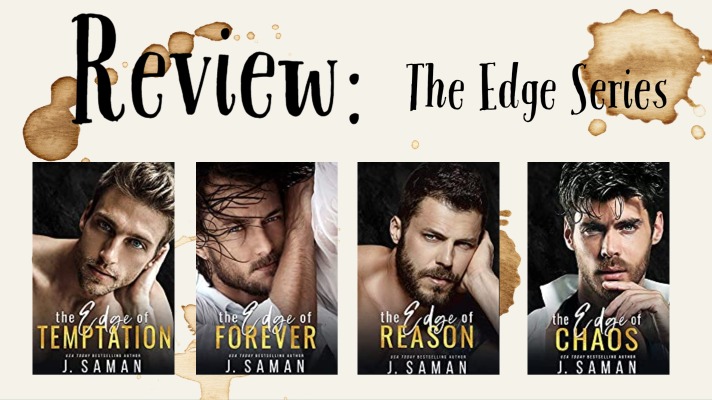