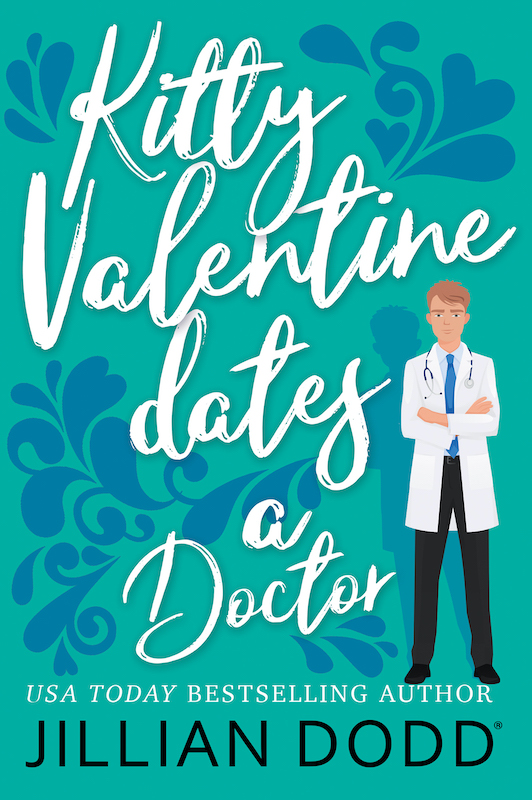 We join romance novelist Kitty Valentine on her journey of self-discovery when the date picker has suggested she date a doctor for inspiration in her next novel.  Kitty is a social awkward and quirky character.  Kitty has previously written clean wholesome novels, but as her sales start to tank it is suggested she needs to spice up her writing style.  This series covers Kitty’s dating life as she tries to find inspiration for her books.  Kitty being the hopeless romantic she is, often finds her falling hopelessly in love

This was a fun and flirty read.  There are several laugh out moments in this story.  Kitty’s interactions with neighbor Matt is the perfect amount of humor and add enough angst to keep the story interesting.  I do feel like Matt might be Kitty’s future HEA, but that is a hunch and does not happen yet in this story.
This is more chic-lit than romance as Kitty is on a journey of self-discovery to figure out her own HEA.

The Doctor in the story was slightly unremarkable.  There was nothing about him that was extraordinary as far as his character.  There really wasn’t a lot of chemistry between them and to be honest he was kind of a weak guy.  I am glad that he is not Kitty’s HEA.

Kitty’s grandmother in the story adds a nice piece of sass to the story. I love her say what she wants attitude that comes from someone who has been around awhile.  Grandmother’s cougar friends hitting on and touching Dr Jake was some of the best parts of the story.
I read this story as stand alone, I had not read the previous offering.  There are one or two mentions of the character from that book, but I don’t feel like I missed anything by starting at book 2.  Kitty’s character is very likeable, and you are rooting for her.  Going in I did not realize this was a chic-lit story and not a romance, so I was a little disappointed.  I like a HEA.  The story is well done, with good characters.  This was a 3.5/5 read for me.  It was quick and fun but I really was left wanting more from the story 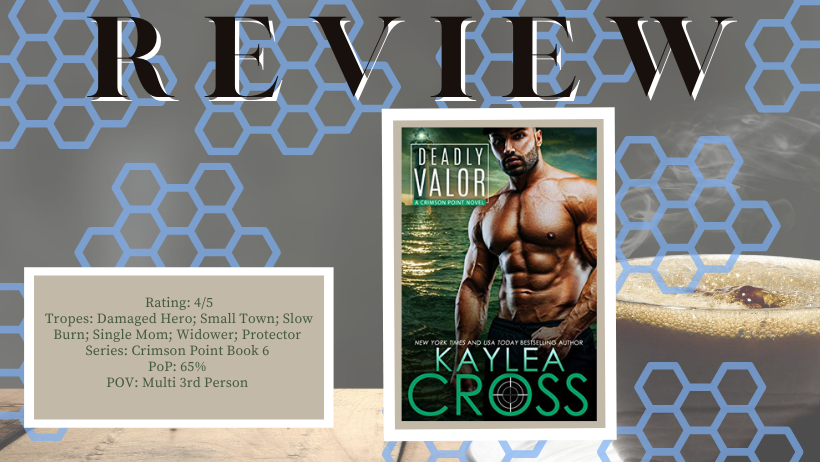 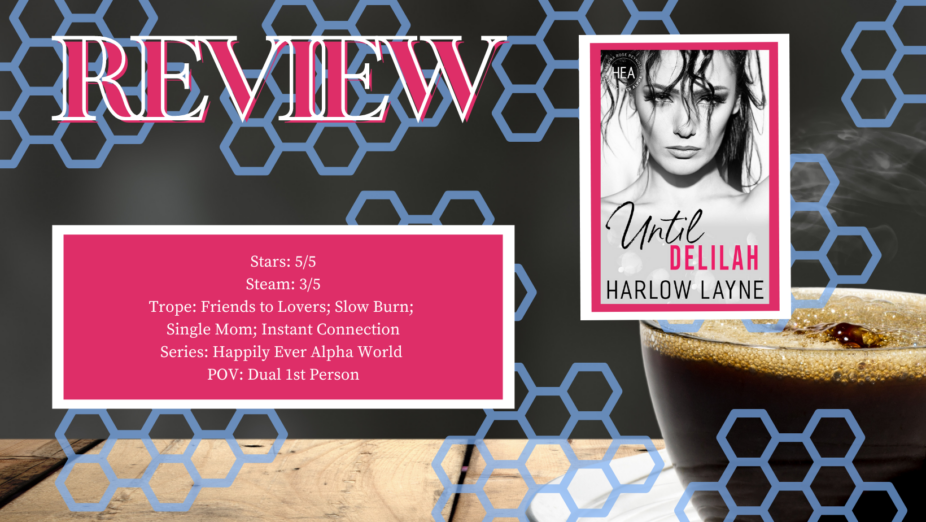 Until Delilah by Harlow Layne