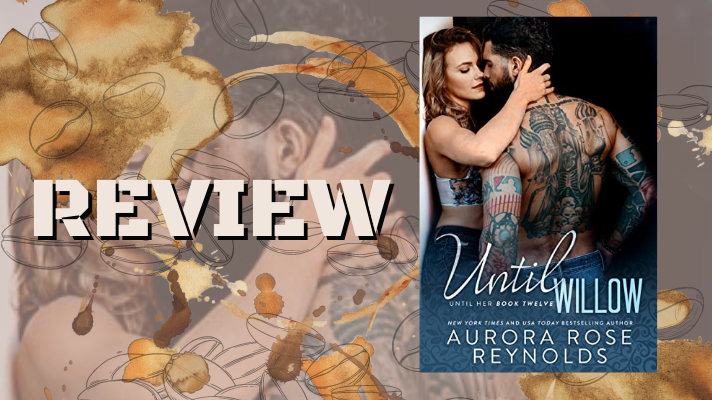 Aurora Rose Reynolds returns to her Until World with Until Willow. There is such a dynamic presence in these books. She writes the Alpha Hero that is possessive but not in such a way that it’s a turn off. She writes a strong heroine who isn’t without fault. She writes characters that are stronger together than when they are apart, and she writes a heroine that once she gets out of her own way will chose her hero every single time.

Clay and Willow meet and kiss within in seconds, and the BOOM strikes again. Willow though, she fights it and fights hard. She recognizes this, but she has some fears about it. Clay is all in, and is willing do anything he can to make Willow his, but here are moments when you wonder if he is going to give up on the chase. But he trusts that Willow will chase him when she realizes her truths.

There is the introduction of an amazing supporting cast of characters in Clay’s family and I for one am super excited that Reynolds has decided to write their spin-off series. I am not going to give too much away from this story but the dynamic between Nico and Clay is something that you do not want to miss. 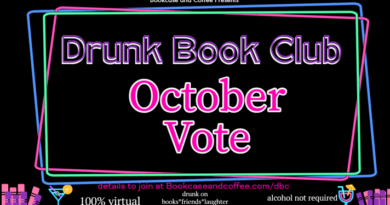 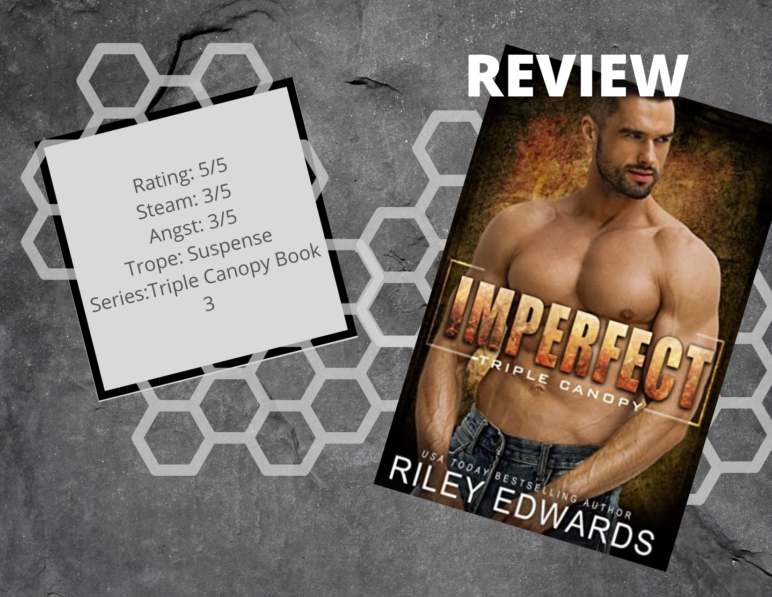 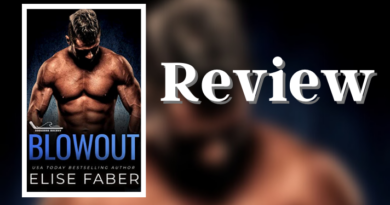