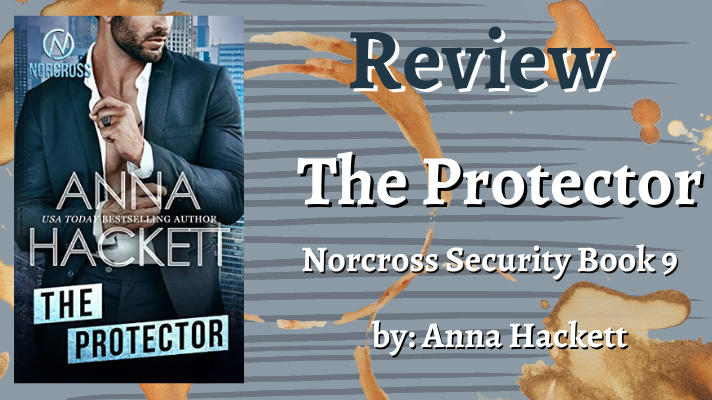 We met these two in The Detective. Camden Morgan is the middle Morgan brother and has recently retired from the military following a mission gone bad. He has come home to heal and has taken a job at Norcross Security with his friend Vander Norcross. He has been shut off quite a bit from everything since he returned because of the way in which his mission failed.

Saskia Hawke is the best friend to Savannah, the heroine in The Detective. She is a prima ballerina in New York City and has been slowly breaking through Cam’s walls since they met. The two of them have been phone friends since they met and have been creating a relationship that way. Cam is EXTREMELY closed off to the idea of more, but Saskia knows that he is worth it.

Saskia is taken, and Cam will stop at nothing to get her back… Once he has her, he wavers quite a bit between what he thinks he deserves and what wants. Saskia doesn’t waver… she knows she wants Cam; she knows he is worthy of everything, but her life is in New York. Although, she has been feeling unsettled in her life since she and Cam have become close. There is a great cast of characters in this book, all of whom show up for Cam when he needs it. The one thing I really enjoy about the way that Anna Hackett writes Cam’s story is that no one wants to fix Cam… they want to help him work though his problems in a natural way. They want Cam to see that he is worthy of a full life, and that he is holding himself back because of what happened. They all show him that his thinking, while understandable is incorrect. And we get so much more of Saskia’s brother Killian and sets up the spin-off into his Sentinel Security Series perfectly.

I adore these two, they are raw and unfiltered when they come together in a way I wasn’t expecting, But the immense support that they show each other is exactly what I needed to read. Even if that support separates them. You do not need to read this series in order, you can machete it, but you get so much more if you start with book one and work your way through. 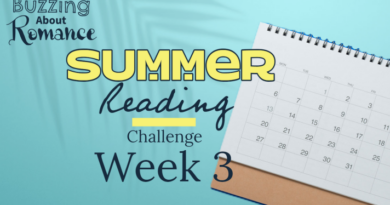 Review: You Had Me At Hockey by Kelly Jamieson 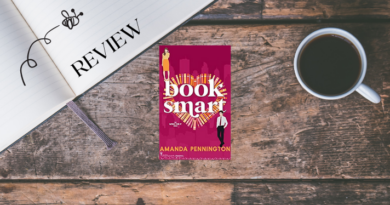