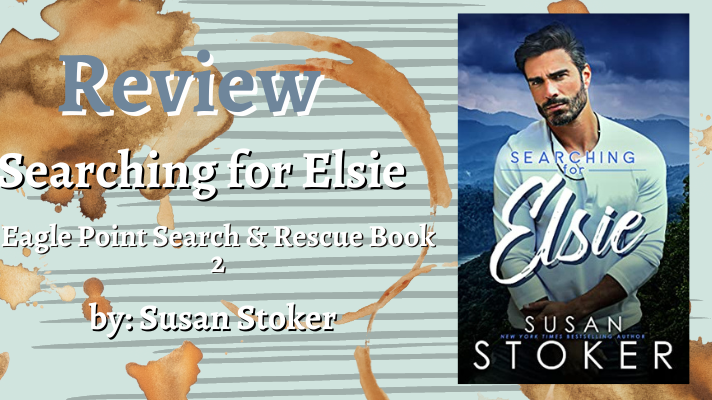 I was so excited when we found out that Elsie and Zeke were going to be the next coupling. Because sometimes we are teased with a couple but have to wait until later in the series. One thing about this book was the treatment of Elsie being a single mom. I love the fact that Tony is such a huge part of the story and the way in which the dilemma of the story plays out works perfectly. Zeke has had a thing for Elsie since she moved to down, but has be hesitant to move forward. One because of the fact that he has bad blood from his ex-wife. And another, Elsie has been a little closed off because of her past. That past comes back full force and with a vengeance. That’s all I will say to that other than you need to read this series!!! 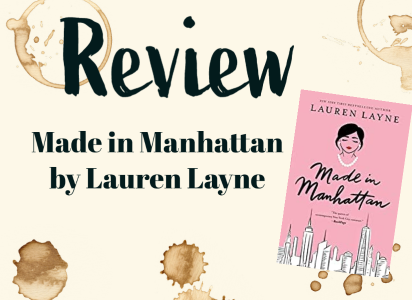 Review: Made in Manhattan by Lauren Layne 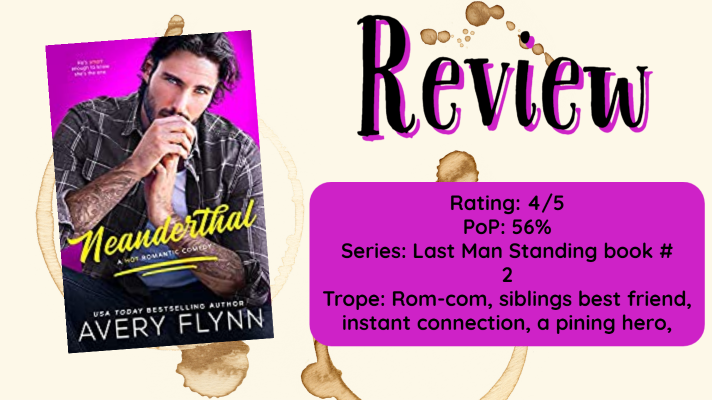 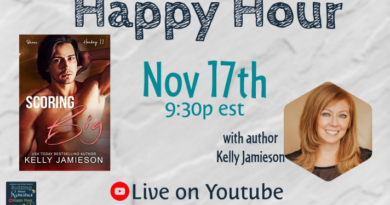