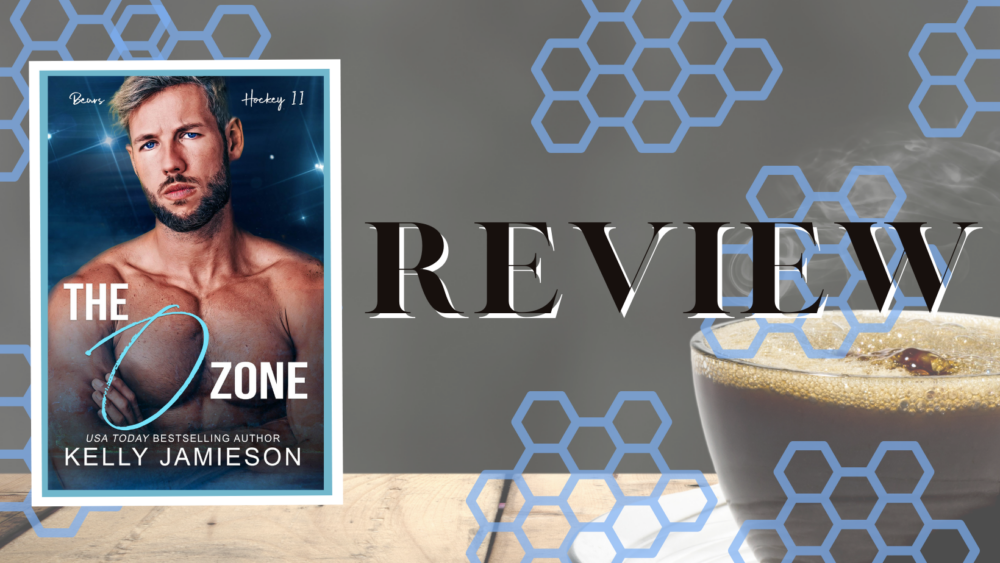 Kelly Jamieson gives good hockey.  Ultimately, when you read a hockey romance from this author, you are going to get an amazing HEA but also a well-rounded hockey book that gets the facts and stats of hockey right.

Owen is a professional hockey player for the New York Bears, and while he is hockey obsessed, he takes it to the extremes. Emerie is a woman who is a little lost in her life because of her home life and is afraid to step away from the life she currently is living.

These two meet and indulge in a fake relationship, but that truly lasts a hot minute.  Owen discovers that Emerie is the stepdaughter of the owner of the bears, and Emerie who doesn’t like hockey finds out just how dedicated to the sport Owen is.

While this story started off slow for me, once I got to the meat of the story it moved smoothly and organically.  Your heart breaks a little bit because these are two people who are in a way sabatoging themselves by not really living.  Owen by hididng behind hockey because he doesn’t want to turn into his brother.  And Emerie by taking the repsonsibilites she has taken upon herself because of her little sister.

These are two people who just fit together, and see each other, but at the same time they don’t.  Life happens and steps are made in directions that neither one of them really saw coming, but they needed to happen because when those things happen the two of them truly take a step back and look at their current lives.  They both see that they have been making some big missteps and start to correct them.  These two had so much personal growth in such a short amount of time that you can’t help but love them.  And you get their true and authentic HEA. 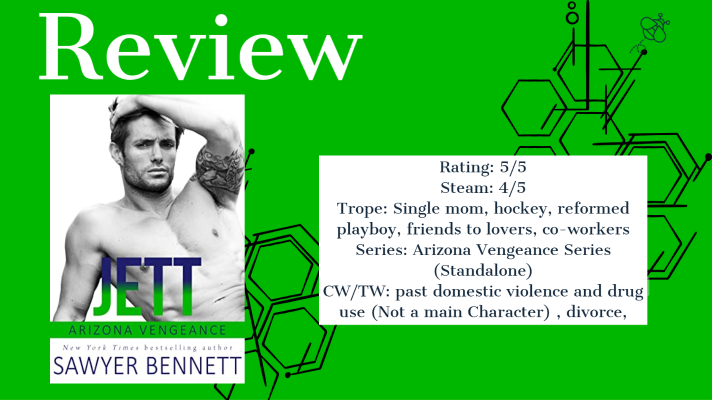 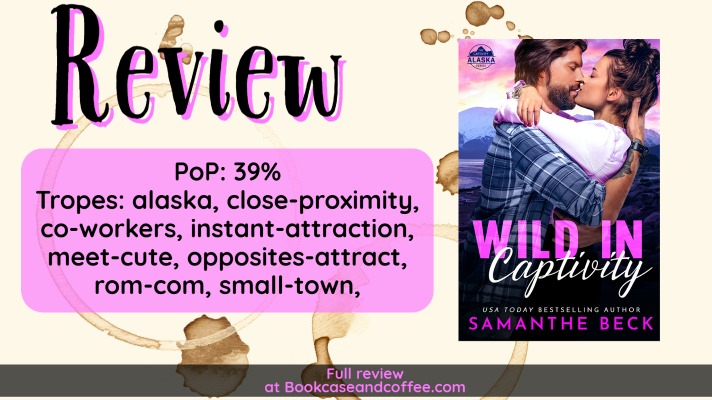