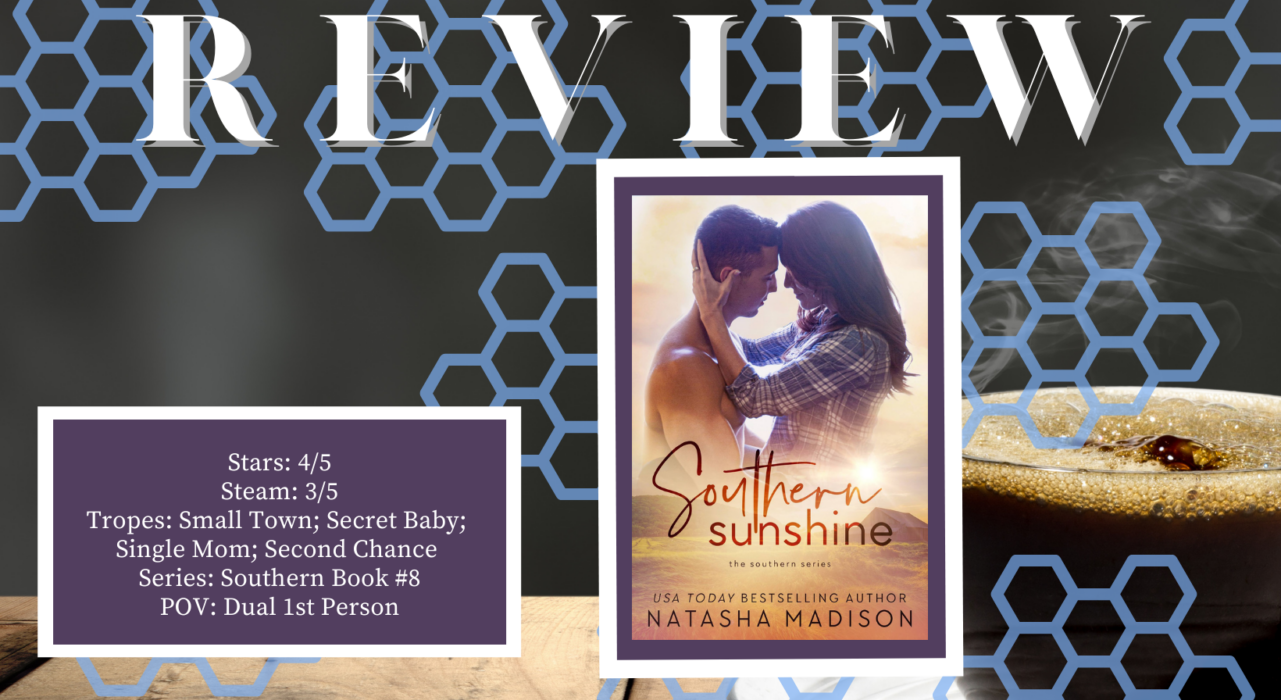 There is just something about this small town that draws me in. Reed and Hazel were friends, and gave into a moment before Reed ships off to the service. What happened changes the trajectory of Hazel’s life. There were so many moments that I was frustrated with Reed. I understood that he needed more, but to completely cut himself out of a town because of how he felt without having a conversation with those who loved him the most was infuriatingly immature. Especially in the sense that he kept himself from truly knowing his nieces and nephews. Watching someone grow up through a screen ins’t fait to anyone epically when he had the choice to change it. I loved Hazel. She made decisions that she felt was best, she made choices that benefited everyone. Yes, she could have been open with Reed’s family, but you can understand the why behind it. And the fact that once Reed was back she only wavered for a moment on when to tell him. Not if she was going to tell him. Her anger is justified, and I don’t think that Reed had a right to be angry because she tried, and he refused to allow that part of his life any traction. What follows after the revelation is a story of healing and trust, and it rounds out an amazing series.