Where to start with Oskar.  This man.  He is truly one of my favorite characters that this author duo has written, and let me tell you that is saying A LOT.  Because they write some of my favorites.  Oskar is all about the hookups, and not in private locales.  He likes to be seen, and let everyone know the shenanigans he is taking part in.  His team on the other hand is not a fan.  Not at all.  After plowing through several PR babysitters the head of PR finally steps in.  To say that Oskar loves to push Lane’s buttons is an understatement.  And I will be honest, it is hilarious.  But it is all fun and games for Oskar until Lane starts to break through his tough exterior and see the real Oskar.  And this man melts.  He of course still has his sass, and perfectly timed comebacks, but he wouldn’t be Oskar if he didn’t!

Lane loves for everyone to think he is tough through and through, but Oskar has gotten to him.  Lane is letting Oskar in more and more, and it is uncomfortable.  Lane is stern, and really takes Oskar under his wing.  He works hard to give him what he thinks he needs.  While I adore his character and love how he treats and cares for Oskar, I was hoping throughout the book that Lane had more people on his side.  I should not have feared, as Finley & James gave Lane the people he needed, too.  Together these two light the room on fire, but it really is the quiet way in which they both support one another.  They each need something different that the other is able to effortlessly provide.

Also, I should warn you to clear your reading calendar, you are going to want to dive right back into the CU series and throw in a reread of the previous Puckboy series, too.  The Queer Collective is at their all time best! Ezra…sweet baby Ezra.  Then there is Tripp and Dax…the banter with Oskar is still epic.  But friends, they aren’t even the tippy top of one of the best scenes EVER.  All I can say is “My sex jailer says no.” Once again, this author duo has scored a hat trick with Shameless Puckboy.  If you enjoy some snarky banter, some very hot and steamy somewhat public sexy times this should go onto your Kindle today.  I would be remiss if I didn’t mention the found family this crew of Queer athletes have created for one another.  They build a stable foundation for themselves and work hard to support Queer youth. To say I am looking forward to more from them is an understatement! 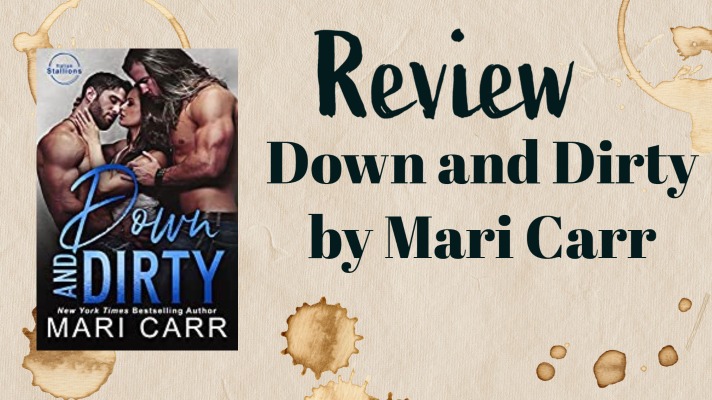 Review: Down and Dirty by Mari Carr 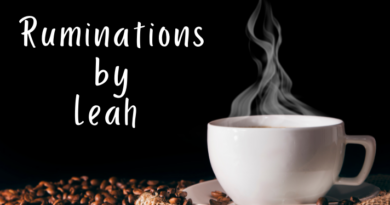 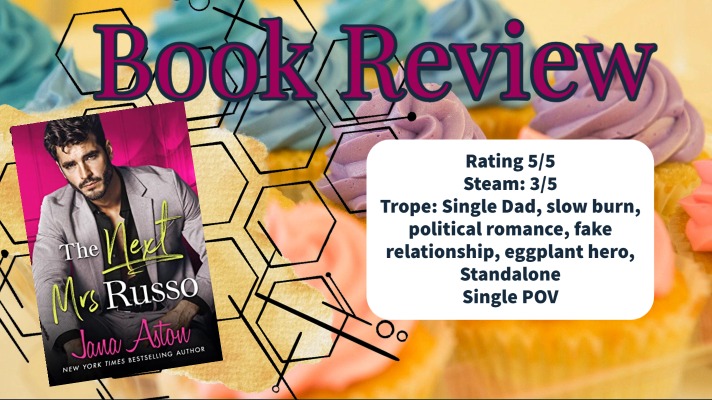