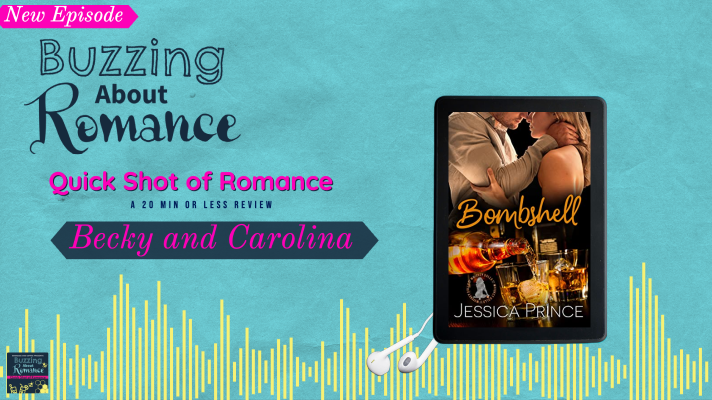 He’d hated me first, so I figured it was only fair I hate the stupid, sexy jerk back.
After ending the world’s worst relationship, Marin Grey had sworn off men. So it was rather inconvenient that she couldn’t seem to keep her eyes and thoughts off the Ice King himself, Pierce Walton—also known as her ex-boyfriend’s older, much hotter brother.
He was cold, callous, and rude. He was also the most gorgeous man she’d ever laid eyes on, which made the fact that he’d hated her from first sight all the more unfair.
When circumstances dictate they put their swords away so Marin can help Pierce take care of his son, that ice-cold hate suddenly takes a turn into something much hotter. And if they aren’t careful, they could both be burned alive. 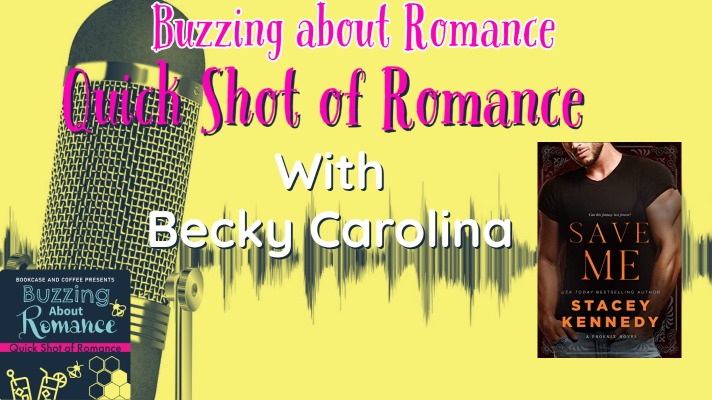 Quick Shot of Romance: Save Me by Stacey Kennedy 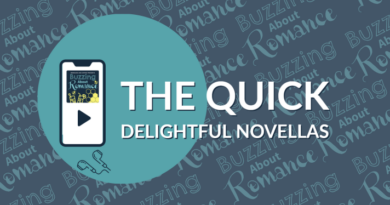 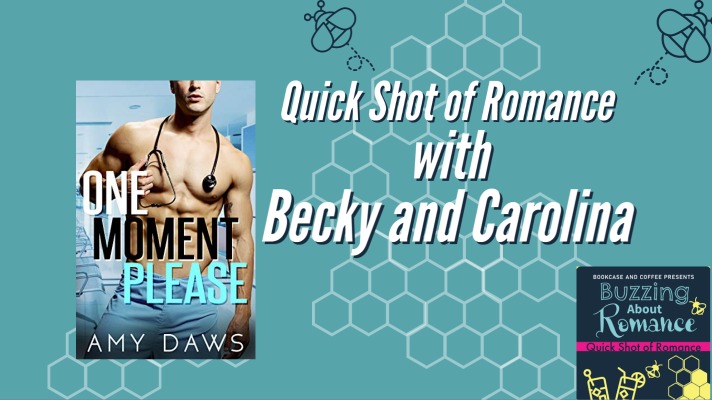 Quick Shot of Romance: One Moment Please by Amy Daws