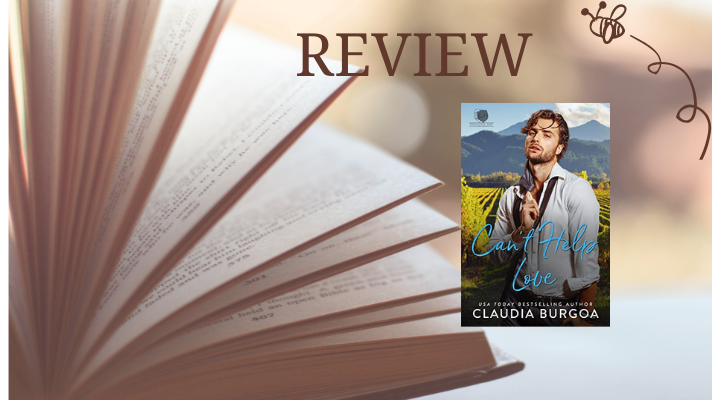 We are back to the Spearman family and specifically the Spearman triplets that gave up their lives to raise their siblings when tragedy hit. In book one, we met Alsan who felt the pressures of finding love from his mother. This is Gatsby’s story, the brother that the others joke is either a monk or hiding a secret family. He is doing neither. He has never recovered from the love he left on a moment’s notice. The love he is finally willing to reconnect with.

Gatsby and Maia were college sweethearts that were madly in love and planning for a future together. The book starts with them in college and we can see how invested they are in each other, but Gatsby does not use his brain when his family life implodes. He leaves Maia empty handed and without any explanation. Understandably, Maia is devastated and broken. All of her plans change as well with Gatsby’s exit and she vows to herself to seek revenge. She has a plan to do that but Gatsby has other plans.

Fourteen years later, Maia and Gatsby are both tech giants that have similar initiatives for their companies. Even as Maia repeatedly buys companies out from under Gatsby, she will not accept any communication from him. Gatsby aggravated me throughout the book as I could not understand why he would not have just told Maia the situation when it occurred. He was infuriating. Maia was more relatable for me but I wish we would have got a bit more of her self discovery. She was dealing with some really big emotions and had to repair a lot of relationships, which we ultimately have to believe she did. I enjoyed the mature characters individually but I struggled a little more than normal with them together. There are some side characters that I feel will come into play in future books. And the infamous Byron makes his appearance. If/when we get his story it is going to be a doozy. 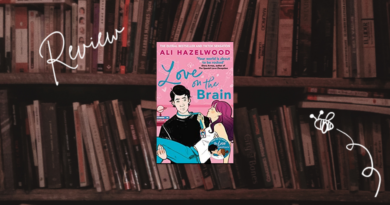 Review: Love on the Brain by Ali Hazelwood 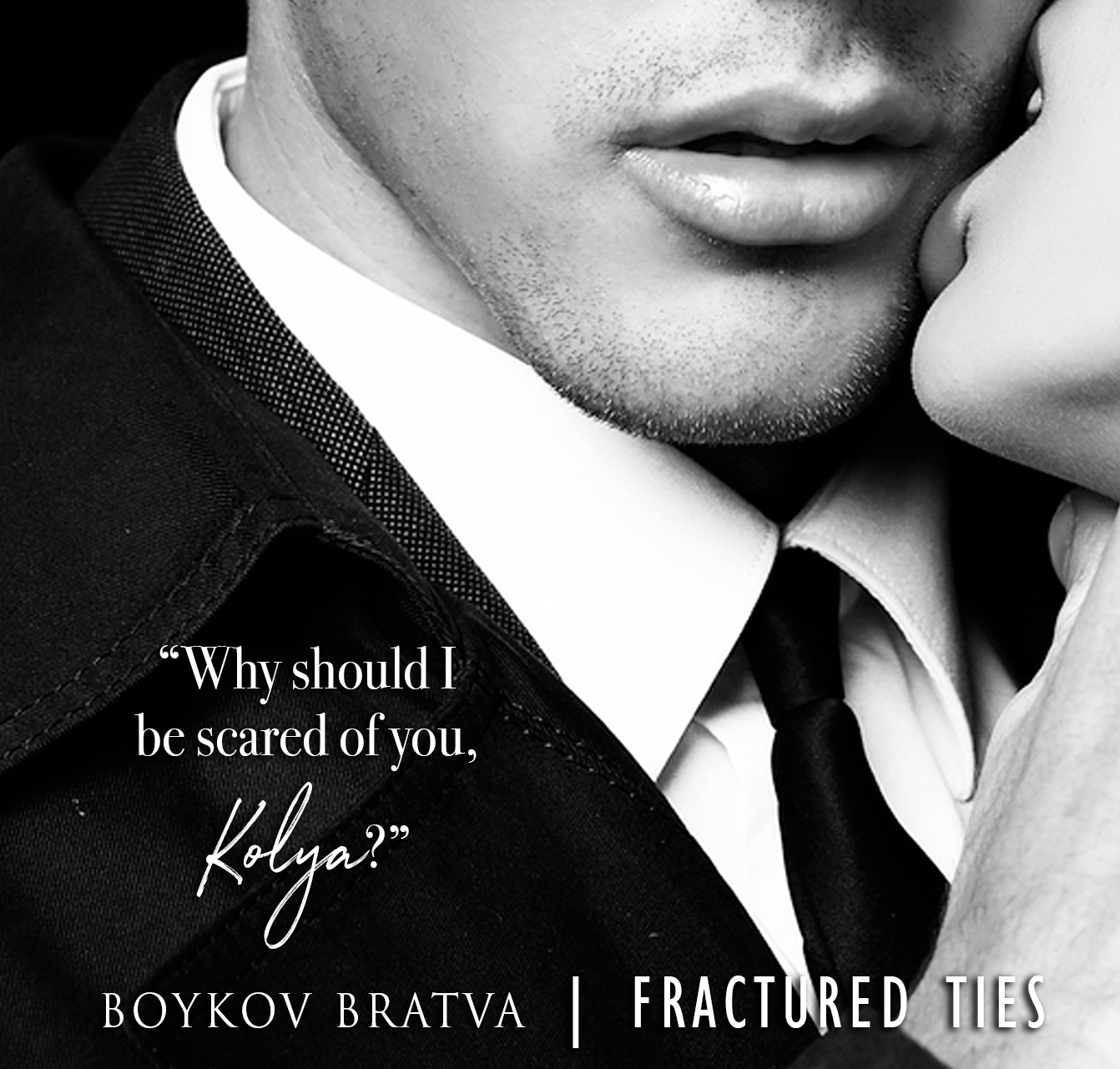 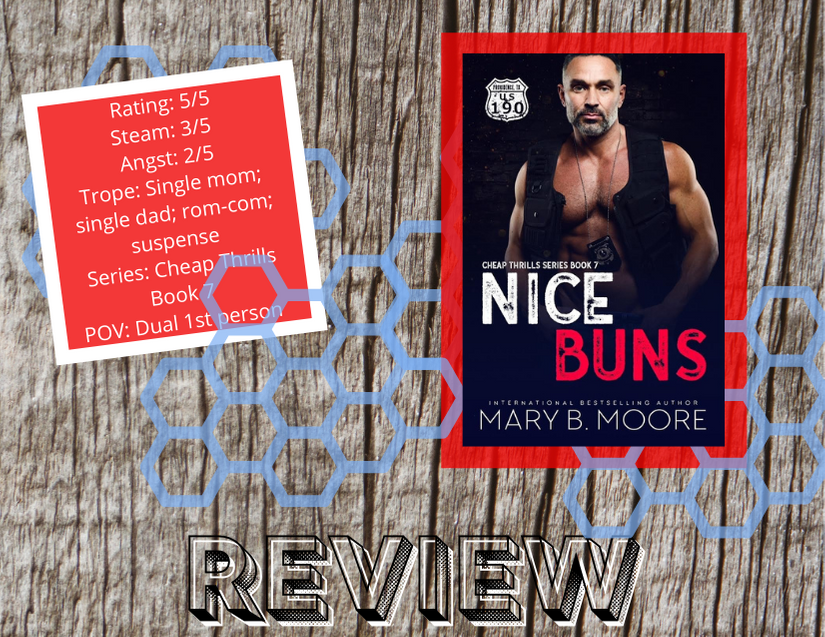 Nice Buns By Mary B. Moore