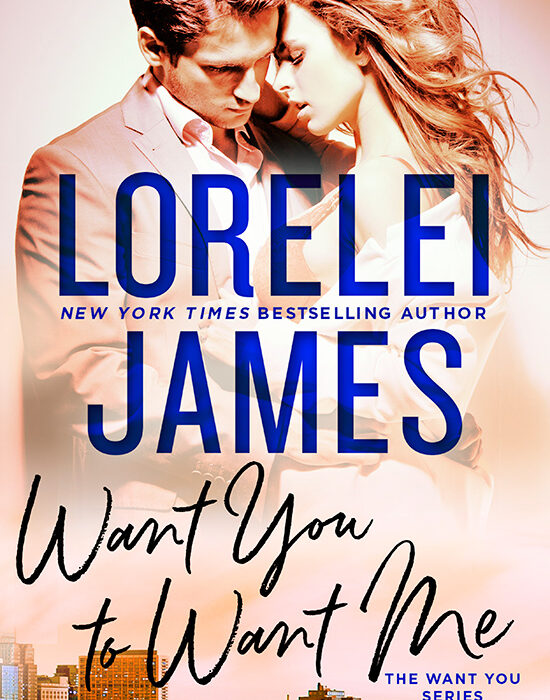 Nolan Lund-Prince of Lund Industries.  Known for his style and for always having a different woman on his arm.   Sometimes feels like second string in his own family (the spare heir)

Gabi- Hockey player for the national and Olympic team.  Huge sense of responsibility for providing for other people’s happiness., even if it means giving up her dreams.  Hard worker not sure what her life looks like outside of being a hockey player.

This is more than just a basic love story of two people coming together. This is also a perfect example about how we need to sometime shed our first impressions of people and discover who they are.  This is also a story about how sometimes when we finally allow ourselves to be open to the possibility of love it will not only be amazing but help us find true happiness in all aspects of our lives.

I love the complex characters James’ writes.  No two stories are the same.  Every Character has something that is holding them back from being their best selves and finding their true happiness.  I could relate to Gabi so much.  When she was pursuing her dreams to play hockey at the highest level her family made her feel bad for her choices, calling her selfish and not supporting her.  As time went on, she slowly started to allow those words to dictate how she went on in her life.  She put her dream of making the Olympic team a third time to bed so that her sister had a shot at place on the team.  You can just tell from page one the unrest in Gabi’s life. It isn’t until she is forced to rethink her first impressions of Nolan that she realizes she deserves better from life then what she has allowed herself to have.

I never really connected to Nolan in previous books where he made appearances. But right from jump in his own story you realize that he has been playing a supporting character his own life. You get the feeling he is at a crossroads with his job, his family, and relationships.  There is also a kindness about him we haven’t seen previous.  He is a caretaker.  He really prioritizes his family. What makes Nolan sexy isn’t his clothing or amazing body it is heart. He cares deeply for those in his life. If you are lucky enough to be loved by Nolan, you are one of the luckiest people in the world.  He would move heaven and Earth to help you find your own happiness sometimes to the detriment of his own.

This was a 4/5 read for me.  I really love the Lund Family.  I loved this story. I do feel like some of the battles Nolan was fighting in the corporate side of his life kind of just got tossed in there to keep the Lund connection.  It kind of comes out of nowhere a few more hints of the problems brewing would have helped the story a ton and made it a more natural flow in the story line.

Review: Only One Chance by Natasha Madison

Review: At Her Command

New Release and Review: Didn’t Expect You by Claudia Burgoa