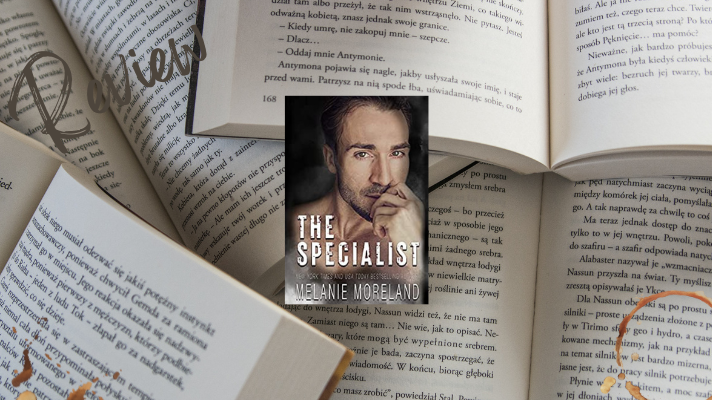 Egan Vuple is a modern day renaissance man. He has an intriguing past that he has tried to leave behind while pursuing more civilian interests. He has been in love with his neighbor, ER doctor Sophia De Salvo for years. Sophia has tried to deny her attraction to Egan because she fears her own past will repeat itself. As the two finally give into their desires a cloud looms over them threatening it all.

These two have a history as friends, neighbors, and coworkers. Although they have both moved on from the Hidden Justice community, it helps to have a friend that understands. They are very cute together as Egan is a true romantic and Sophia learns to adapt to his caring nature. All the time they are getting acquainted with their new relationship status, the reader is left worried about the events yet to come. We know that there are people that want something specific from Egan and Sophia becomes the bargaining chip. The anticipation grows as the story continues and it seems that Egan is in an impossible situation but the return of all our Hidden Justice heroes gives hope for a peaceful future.

I liked the complexity of these characters especially, Egan. He is a man of many talents that is unafraid of what others may think of him. Sophia is a strong, smart woman that values her independence but not to the point of harming her relationship with Egan. I think that can be a hard balance to find at times. Melanie excels at creating tension within the story that is not based on the characters’ current actions and this story is a great example. I enjoyed the way this conflict was wrapped up and how we got a reunion of HJ. Now if Melaine will just tell us how to get to this self-sustaining island, maybe we can have a visit again. 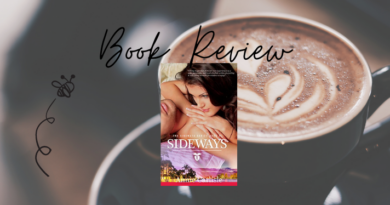 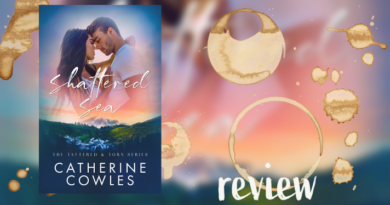 The Swallow by Marie Snow