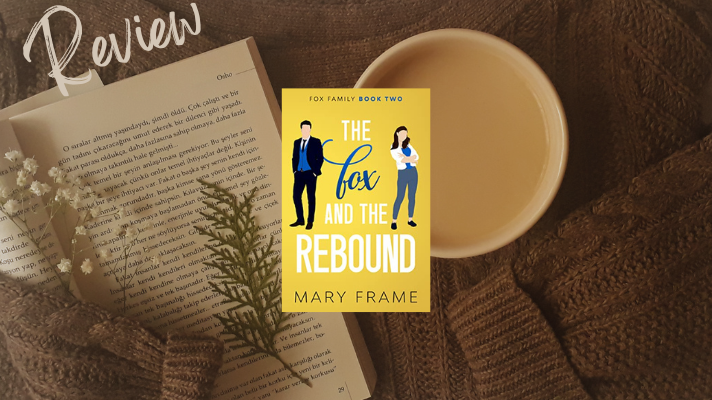 We met both Piper Fox and Oliver Nichols in Between a Fox and a Hard Place. Piper is one of Finley’s four living siblings, an artist that has just come out of an abusive relationship. Oliver has just made a business agreement with the Fox family that benefits both of them, but one of the conditions is that Piper creates some pieces for his new gallery. Both characters have emotional hurt in their past that leaves them unsure or unwilling to a romantic relationship. However, there is undeniable attraction between them that can not be ignored.

Oliver believes he is a jerk and uncaring but he is just defensive. Piper sees through him quickly and the more time she spends with him the more there is to like. I love that Piper acknowledges the harm her ex caused but is determined to live her life to the fullest. Although, there were also times where I wish she would have proceeded with more caution. As I am sure Oliver would as well.

This book is a slow burn with a touch of suspense. It also builds well off the previous book and leads into the next. We know the Piper’s sisters Taylor and Mindy are not really on speaking terms but not why. Piper lives with Mindy while in New York and gets a front row seat to the consequences of her mistakes. I am interested to learn more about her personal story next. 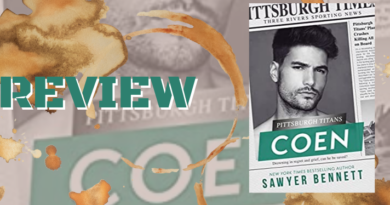 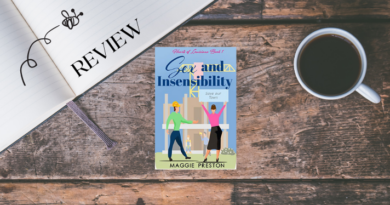 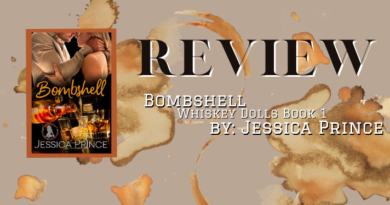