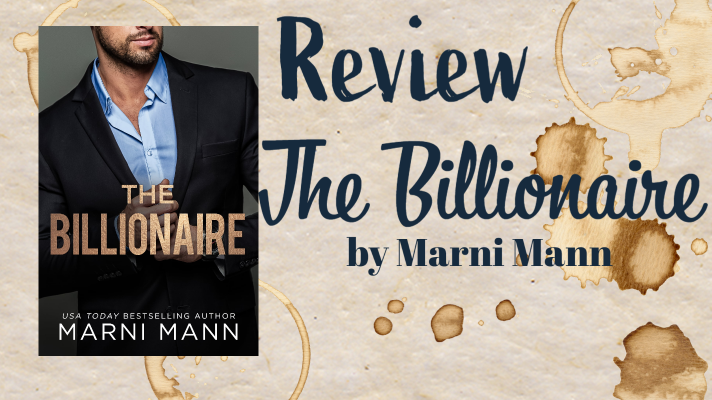 A Billionaire escapes with off the charts chemistry!

This audio book was everything I needed and more. The dreamy voices of Tim Paige and Kelsey Navarro are everything to make the chemistry between these 2 characters come alive!  The voices in this story are NSFW and at times I was afraid my phone was going to combust from all the chemistry.

The Billionaire is an age gap romance with at first glance could not be two more polar opposites.  A Billionaire Lawyer and an almost college graduate.

Jenner is one of the Dalton brothers, and if you’ve read the previous book you know these Dalton brothers are playboys.  They live life to its fullest at every turn. They desire woman but only in the moment never in the long term.  They don’t commit. Their success drives them.

When Jenner and Jo cross paths in Vegas thus starts a journey, neither was expecting. Their banter is hot but their desire is unmatched.  There is a level of whit and humor to their flirting that just makes the story that much better.  It is a vacation Fling and in a few days they will return to their opposite coast and look back at the week fondly.

The two of them make their bi-coastal relationship work by filling time with A LOT of sex. There was a playfulness to their interaction that did keep the sexy moments feeling fresh and still igniting the spark between them.

Jenner opens up  on his terms. It was refreshing to see a woman that allowed him the space to figure it out while not pressuring him. Jo was this sexually confident woman that matched up with Jenner inside and outside the bedroom.

This is a steam romance that will leave you panting for more. A cold drink and maybe some alone times is needed. This is only my second book by the author, but I am fan. 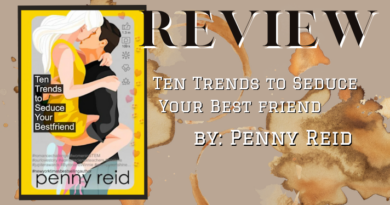 Ten Trends to Seduce Your Best Friend by Penny Rid