Red is Beau’s story. If you read all of the previous books in this series, which you really should, you have caught glimpses of Beau in the edges. He is a quiet guy that seems to be living in the background of everyone else. And for the most part that is true but he is more involved in the lives of all the Misfits than anyone knows. He is harboring some deep secrets that have the ability to bring the world around him crashing down. Once we get to know Beau better it makes sense that his match would be Daeshim.

Daeshim is Earth’s biological brother and former member of the Black Rose. After the events that took place in the last few books he has decided to stay in the Grimms and separate himself from the Black Rose. Even in this new life Daeshim has his own haunted past that he must acknowledge in order to move forward. This is why he is the perfect mate for Beau, he understands secrets, loyalty, and impossible decisions. Things that Beau needs someone to understand but does not really have the words to communicate.

In the previous books Beau and Daeshim give each other a hard time about almost everything but still live together even after all the other Misfits have moved out. All of this tension breaks when both of them are threatened by others. This is a couple that literally needs each other. They are the means of survival both physically and emotionally. I was a bit taken back on how they both went from tolerating each other to love so quickly. However, as we learn more and more about Beau and Daeshim’s pasts it becomes more apparent how each has been starved for affection and love. It is an unlikely relationship that seems fated.

I love the House of Misfits series for its uniqueness in several areas. The books can be labeled “retellings” but they do not fall completely into that category in my opinion. Each book pulls from several well known stories while still being its own. This fairy tale component could be seen as creeping into fantasy but these characters are all human. They have senses and learned skills that are at times improbable in reality, but honestly none of us are reading for reality. These books do hold suspense elements that the characters discover how to overcome together, which is something that I have always loved about Cambria’s books. Beau and Daeshim were unexpected but they tied up the series well and gave us a beautiful HEA. 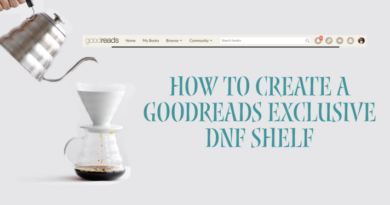 How to Make a DNF Shelf on Goodreads Exclusive 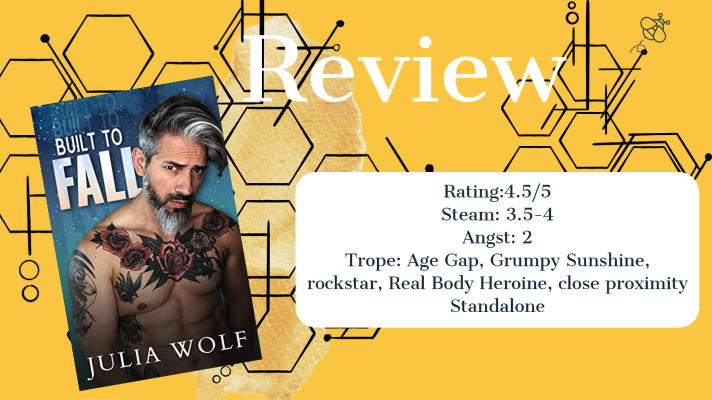 Built to Fall: A Rockstar Romance by Julia Wolf 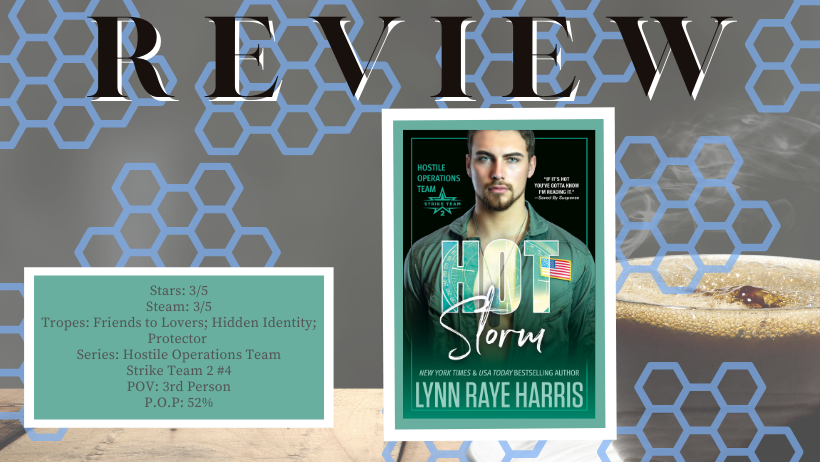