Every adventure and story needs to be accompanied by rich, powerful and arousing brew.
promo Reviews

Review: Mine by Natasha Knight and A. Zavarelli 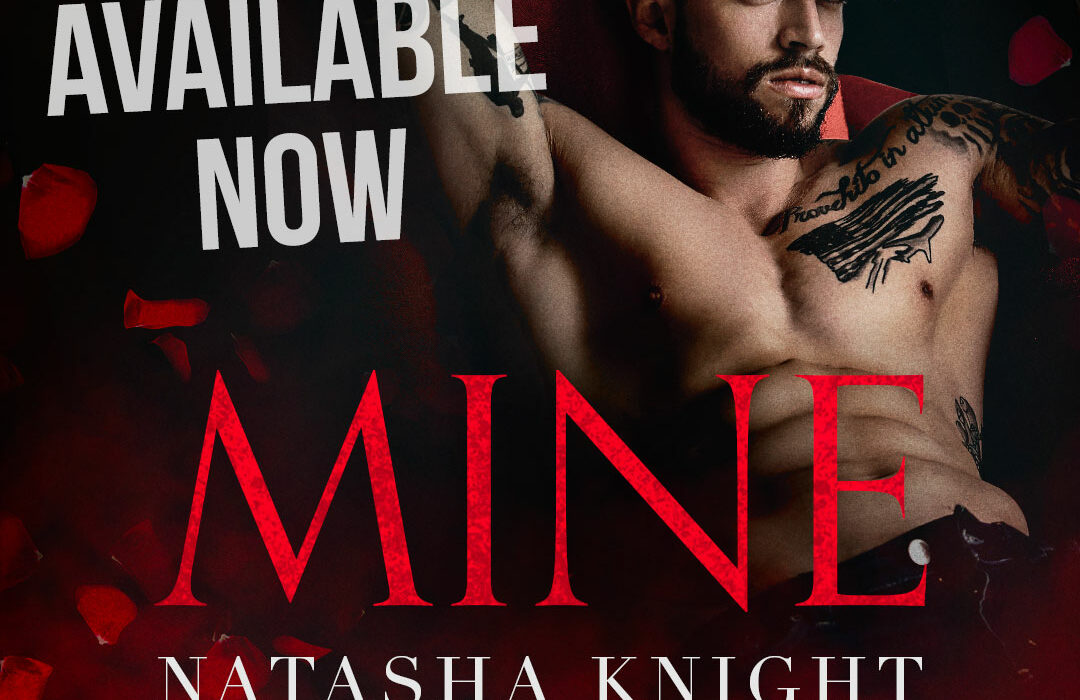 Kat and Lev!!!!  Kat!!!  LEV!!!  Seriously I am over here falling apart because of these 2.  I have the worst book hangover and it is only part one of the story!! Part ONE!!!  Have I mentioned lately I hate cliff hangers especially when they MAKE me NEED book two like NOW!

I have so many feels right now about Mine.  First and foremost, I love it.  Kat is a strong tough survivor.  She has overcome so much.  She has pushed through without it effecting her dignity.  She isn’t with out scars, physically or emotionally. But she is tough, and her self-preservation instinct is formidable. I loved her fighting spirit and the fact that she is doing all she can to protect what matters most to her.  She takes Lev at face value and quickly realizes that she must break away and protect herself and what matters.

Lev has lived his life surrounded by his Russian Mob Family. Since his mother’s death he has stayed loyal to the Uncle who took him.  He has done everything in be a faithful servant to the family.  Even when he must let go of the one thing that has meant anything to him since his mother’s death.  He is drawn to Kat even though he knows it can’t go anywhere.  His one night with her is everything for him.  But he knows it can’t be anymore than this one time.  Quickly life interrupts there time together.  Forcing them apart.

So much happens in a very short amount time with them; there is a positive pregnancy test, a fire, a mob killing, and a flash drive. Lev’s obligations to his family are called in to question when Kat and he reconnect.

This is absolutely a must read.  But do yourself a favor, spike the coffee, have vodka at the ready when you come to the end of book one you are going to NEED IT!  I promise.

A de-café review: Then He Happened