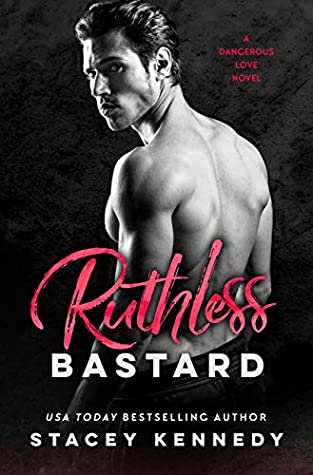 Kinsley- owner of Whiskey Blue, daughter of the chief of police.  Has been in love with Rhett since she was 14.

Rhett and Kinsley are pure magic.

Kinsley has long loved Rhett.  She has stood by as he left for the Army Ranger. She watched him come back a shell of the man he was before.  Kinsley stood by and never judged Rhett’s behaviors.

Rhett goes against his own reason and has a one-night stand with Kinsley at her brother Boon’s wedding.  He instantly regrets it. Fast Forward 2 months and he has been avoiding Kinsley even though she has been trying to call him.  A scuffle at her bar brings him running to her and this is where things get good!

Kinsley and Rhett have such an amazing connection.  There is something so magical about Rhett.  He feels broken but his actions show that he isn’t.  Kinsley has been raised with out a mother, due to her mom leaving when she was young.  Kinsley worries she isn’t enough for someone to stick around for her.

It is so awesome to see Rhett’s protective nature kick in when Kinsley and her bar are threatened.  There are so many moments when you get a glimpse at the kind of man Rhett is.
Rhett is totally swoon worthy.  He made this book for me.  I love all of Stacey Kennedy’s books and she does not disappoint with Ruthless Bastard.  This was a 5/5 read for me. And Rhett got himself added to  book boyfriend shelf! 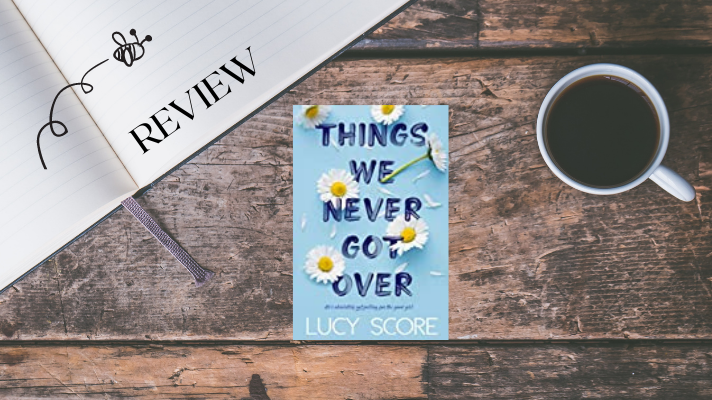 Things We Never Got Over 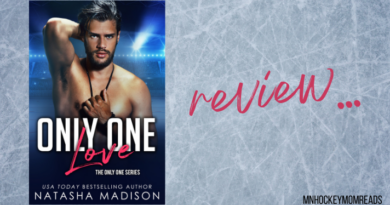 Only One Love | Natasha Madison