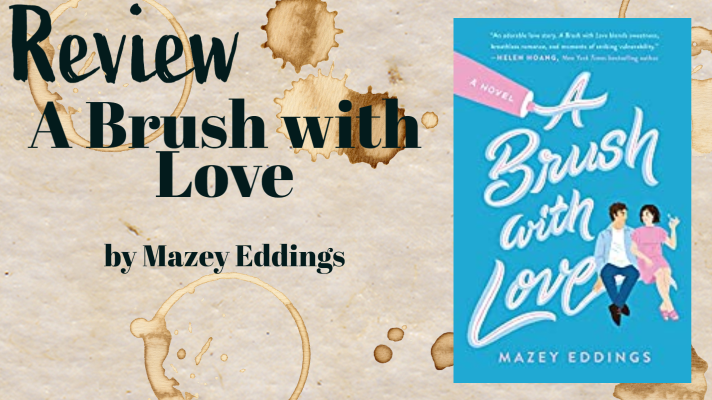 Don’t like dentist…  the hero doesn’t either…  It is ok.. if you have a fear of dentist there is not much of it in the book, so it is safe to proceed…  Honestly, I get it for marketing purposes but this book did not have much to do with dentistry..

Dan was very much a beta character, I think the author was going for a cinnamon roll type her but falls shorts because he is super under done. To quote Paul Hollywood from the British Bake Off…  “He is a soggy bottom”.  He had a career, but is so swayed by his mother he goes to dental school?  This was a hard pill to swallow for me.  Dan is a pleaser.  His obsession and worship of Harper just is yuck! He is painfully obtuse and single minded.  He has a weird childish quality about him.

Dan’s devotion to Harper is almost cult like. This book the attraction and the relationship was so instant it felt like it took seconds to happen. There wasn’t any flirting or build it up. They met. He is in love.  She is in love.  He wants to marry her…   she is  tempted. But holds off some because she has career goals.   Harper is torn up when she think he “make “ her like him too much…. What?

Harper as a character who was drowning in her own story. Her character was so over worked and developed and had way too much going on in a way it cancelled all she accomplished in that story. Her lack of acceptance in her own role of failings makes me just want to scream.   At times she is simply just mean to Dan and she admits she is being cruel and lying.

This book is a journey.  The characters do take some time to like but honestly, I never really fell in love with them.   First Dan, ugh Dan!  Then it was Harper that drove me bonkers.  But in the end, it was both. What a journey!  I think my struggle is that there was a lot of immaturity for 26-year-old adult, who are working towards an intense profession.  This an instant love romance and I think with some of their choices and the back and forth made it hard to connect with them and believe in their HEA.

I thought they would be a fun new take on a workplace romance, but nope. It was mainly just about the rigor of the school and pressure of it all.  I felt like the marketing of the book and the title oversold the fun quirkiness of the dentist aspect and instead got us over worked over the top college students.

This was not a win for me. I just did not love it or feel like either character had redeeming qualities.

Until April by Aurora Rose Reynolds