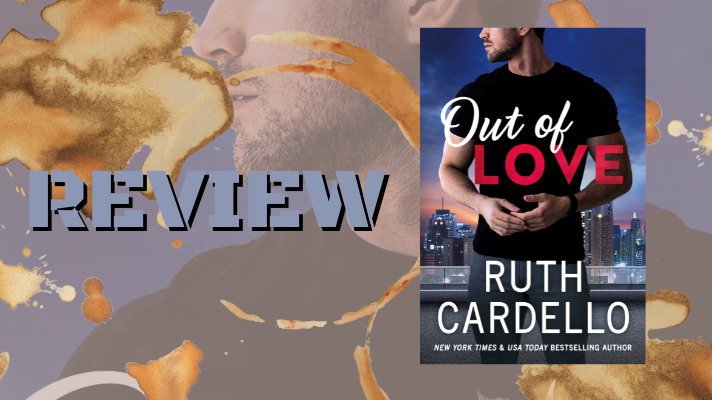 Scott was a character that was out of his element in the switch with his brother. But as I continued to read his story, he felt really out of his element in general. There was something about this book and his character that I had a hard time connecting with. He wasn’t as fleshed out as I would have liked. Monica was a strong character, but aside from the need to show her father she was capable of doing her job, I didn’t feel like there was a lot to her. I usually love a Cardello book, but this one felt forced in a way that I didn’t love.

Review: Turn me On (Winner Takes All #2) by Lauren Blakely