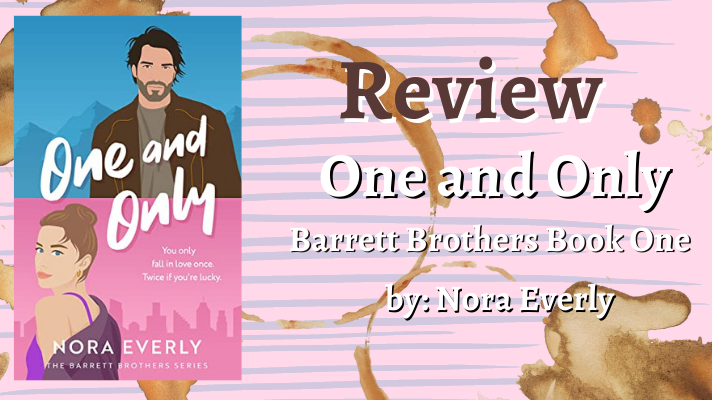 Charlotte and Caden were childhood sweethearts that got married young.  But these two had different goals in life, and it ultimately broke them apart because they didn’t have a ton of strong communication.  They were young, and still learning who they were, and what they wanted out of life.  Caden asked for a divorce and Charlie gave him that.  It has been years since the two of them have seen each other because they each have been avoiding the other.

These are two people who are truly meant to be together, but the timing was all wrong.  Charlotte has always wanted to be back in their hometown, but the hurts from when she left are still strong.  But she has a stalker situation that is keeping her in town a little longer. As the story progresses, these two learn to communicate better about their thoughts and feelings.  They have both grown so much in the last ten years since they were together.

This is a spin-off series from the Heart Words series, which was some of the Barrett sisters.  And I have been waiting impatiently for these brothers and Nora Everly did not disappoint with this story of love that is destined to happen but sometimes you need to have that perfect timing. 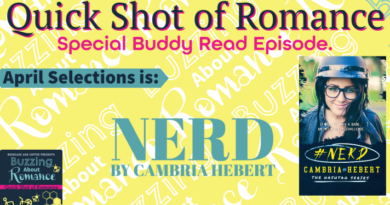 Buddy Read Edition of a Quick Shot of Romance. 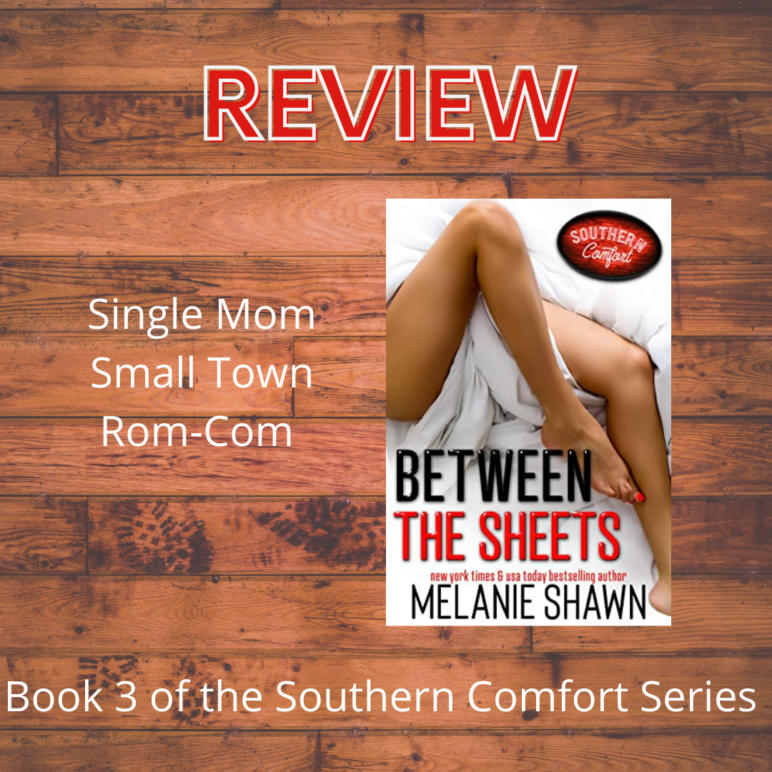 Review: Between the Sheets by Melanie Shawn