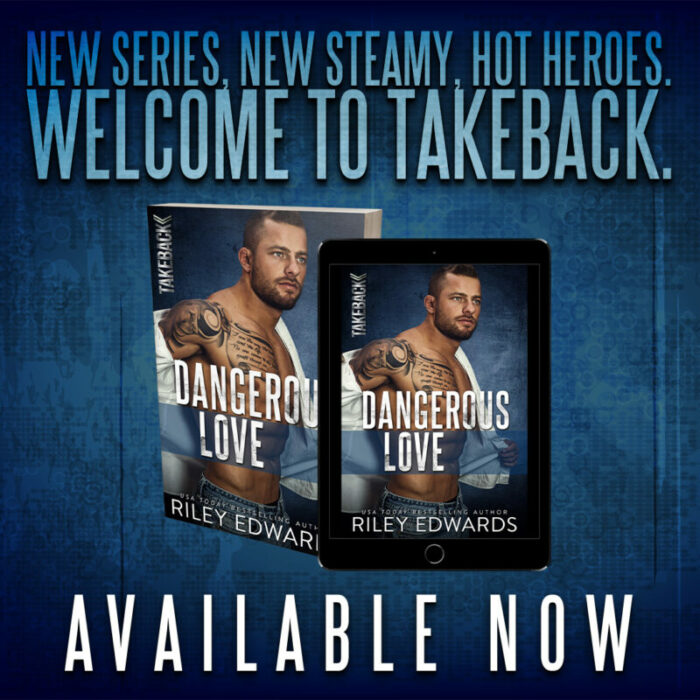 This is the first book in Edwards latest Takeback series.  Rhode and Brooklyn spent one night together five years ago.  From the first page I knew that I was going to want to be best book friends with Brooklyn.  She is funny, a romance reader, and an audiobook narrator.  I mean what could be better.  Oh, her best friend owns a strictly romance book store.  She spends one HOT night with a hottie and she cannot get him out of her mind.  The problem…..names were never exchanged.  It was meant to be just one night, one amazing night.  That’s it.  But fate had other plans for the pair.
Brought together once again almost 5 years later rby Rhode’s job and a family disaster was not something either planned for. But from their first look at each other in so long it was clear that things were going to get pretty intense! And when Brooklyn finds herself in the middle of some trouble, Rhode and his team are there to step in and help keep her safe.  All while the two reconnect.  Let me say Rhode is definitely what book boyfriend dreams are made of.  He tells you like it is, what is on his mind and his intention.   Let’s just say that Brooklyn did not have to guess his intentions and what he planned to do with her.  These two had some serious chemistry.  Sometimes it is difficult to follow when an author toggles between the past and present day, but I didn’t struggle in this book and really appreciated the snippets of their past together.

I am not sure how Edwards does it, but she weaves the building of a relationship and intense events all together so perfectly.  I could not put this book down, but I did only because I knew it would be over too soon.  If you are not sure if romantic suspense is for you, I would definitely recommend adding this series to your TBR list and SOON!  I am so looking forward to book #2 in this series. 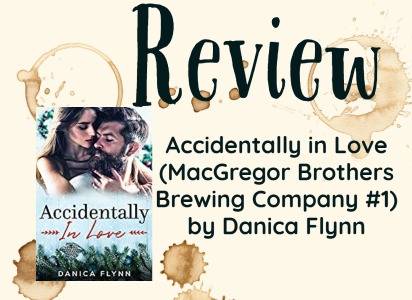