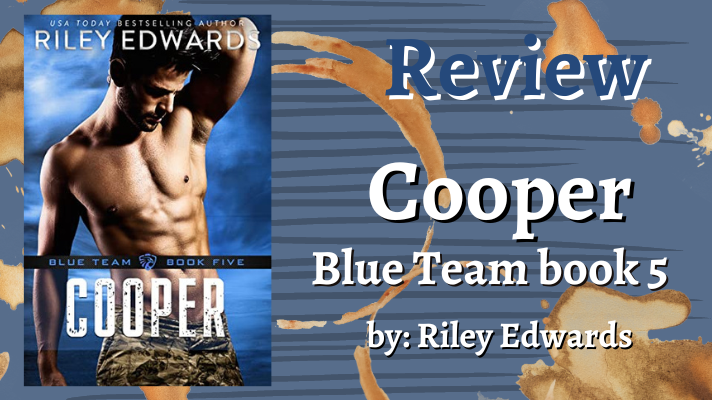 There is something about a romantic suspense book that I can’t turn away.  This series hits me every and then some.  Kira and Cooper are working through their relationship.  Cooper left his old job at the LAPD because a case when bad.  When he did that, Zane made him an offer he couldn’t’ refuse.  And the chance to work with his brother was a chance that he couldn’t pass up.  Kira has worked in the gray for a while because she was recruited after her brother was killed.  (You learn about her and his story originally in Kevin, but you DO NOT need to read that book to enjoy this story.) Kira and Cooper start seeing each other, and both have strong feelings.  Cooper sees Kira as this young woman who needs to explore herself and things that they have and end, but he is all in until that happens.  Kira is all in and is ready for everything with Cooper.  That is until something happens, and she panics.

Truly one of my favorite parts of this book is the relationship between Kira and Zane.  Zane Lewis is such a HUGE part of this series and rightfully so, and you always get the moments of wisdom and wit from him.  But there are moments in this book that bring out a side of Zane you don’t always see but always want.  And let me say, Riley Edwards sets up the next team series, as well as the next Blue Team book with enough information to make you want to throw your kindle.  Mainly because we have to wait to get more!!!

Time doesn’t heal the loss. The loss is always there, and the only thing time does is make you wish you had more of it. 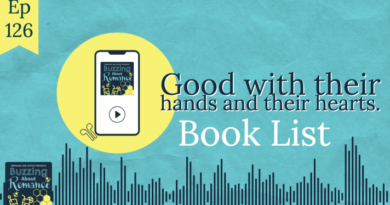 Book Recs for ep 126 Good with the hands 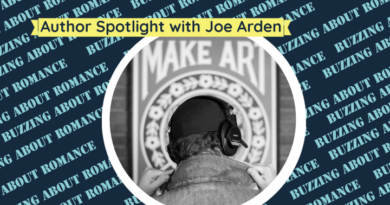 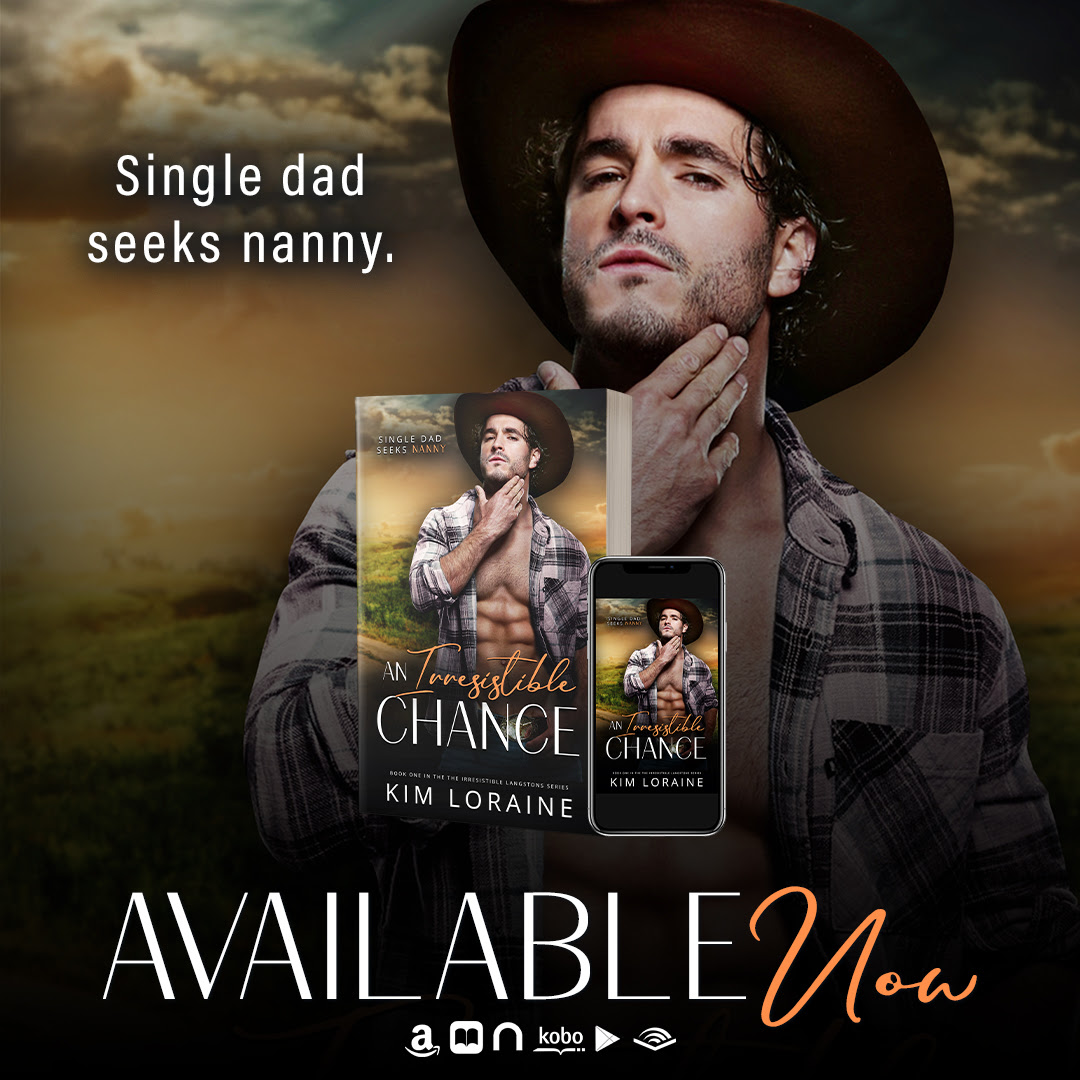