Bookcase and Coffee is for the lover of Romance, Coffee and the HEA.
Current Drip On the book shelf (TBR List) Recently Brewed Reviews 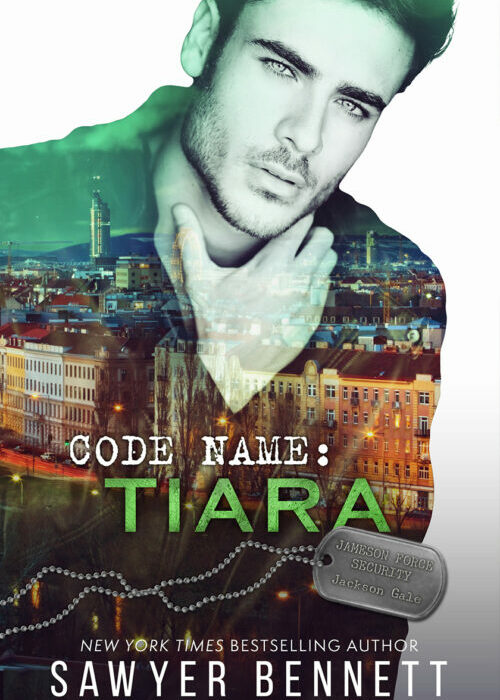 Babysitting a princess is not on the list of things that Jackson was hired to do….I am a Navy Seal.  Jackson struggles with living up to family expectations and doing what makes him happy.  Jackson came off as grumpy, but I really felt that he was protective and invested in keeping Camille safe.

I immediately fell in love with the princess, Camille.  She is so feisty and fun.  And not at all pretentious like one might expect.  She is also extremely astute.  For someone so young she had a lot of weight and expectations on her shoulders.  She handled the task with grace and calm.

This pair did a good job of ignoring the pull that they had towards each other, but it was clear from almost the start that there was no way they were getting away unscathed.  One of my favorite things about this pair is there was an easy playfulness and Camille liked to goad Jackson a fair amount.  Their banter was awesome. They truly felt like a pair that you would want to hang out with and have monthly dinners with just because they are so fun to hang out with.  There were a lot of forces that were working against these two and if anyone deserves love to last a lifetime, it is Jackson & Camille.  This pair had some explosive chemistry and could hardly keep their hands off each other, so there was a fair amount of steam.  Which I am here for!

This book is a little different than some romantic suspense books because it is more about Jackson and Camille and less about the Jameson Security Force, to be honest I didn’t miss that aspect.  It really felt like it was Jackson and Camille working as a team, and a great team they make.  If you are on the fence about reading this book, hop over and pick it up! This might be in my top 5 favorite books of Sawyer Bennett’s, and let me tell you this is a LONG LONG list, friends!!!  To say I am looking forward to the next book in this series is an understatement!

3 Days until the Reed Rivers Series is Complete