September 7, 2021September 7, 2021 Becky
Title: Bumbled Love
Series: Clumsy Love #2
Author: Lila Rose
Genre: Romantic Comedy
Release Date: September 7, 2021
BLURB
When Brooke Baker first meets Dustin Grant, the attraction is instant. Add in how he doesn’t cringe at the mention of anal beads, then she’s crushing hard. With a chance second meeting where he’s in need of help with a charity dinner, Brooke is more than ready to step in.
Despite her being dressed to the nines, her perfect day out with the handsome football player doesn’t go as planned. You see, Dustin already has a date for the night. Brooke’s instead there to look after his son, Benjie.
Since it’s obvious Brooke isn’t Dustin’s type, she pushes away her attraction and moves on.
That’s all fine… until Dustin turns the tables and decides he’s interested after all. But Brooke isn’t prepared to lower her guard, nor does she want to be a backup.
Can Dustin woo her with his charms, or will he bumble the whole thing and miss out on the chance of something special?
ADD TO GOODREADS 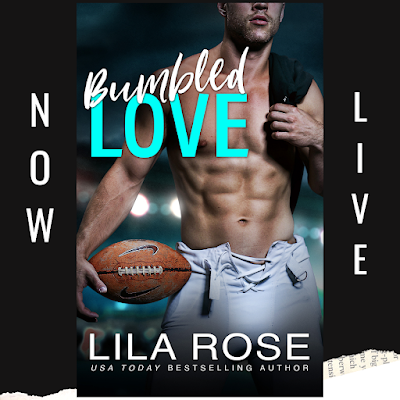 EXCERPT
“Benjie, this is Brooke.” Dustin curled his hand over a boy’s shoulder, who was Dustin’s mirror image.
“Brooke, this is Benjie, my six-year-old son.”
Son.
His son.
A boy from his loins.
“Benjie, Brooke’s here to look after you.”
I was there for Benjie?
My stomach twisted at my own stupidity. Seriously, where had I gone wrong in that conversation on the street?
Still in my state of shock, I slowly turned when I heard footsteps approaching.
“Hi, baby. I’m a little early, but I thought since it’s far away you never know how traffic will be.” A gorgeous woman eyed Dustin over my shoulder as she swayed her hips our way. Her gaze snapped to me and ran over my body before a smirk lifted her lips. She strode by me and curled herself around Dustin. “Who’s this?”
“Letta, this is Brooke. She’s taking care of Benjie for me.”
An urge to punch Dustin in the balls, or myself in the tit for reading the conversation wrong, hit me. What stood in front of me was nothing like I thought would happen. 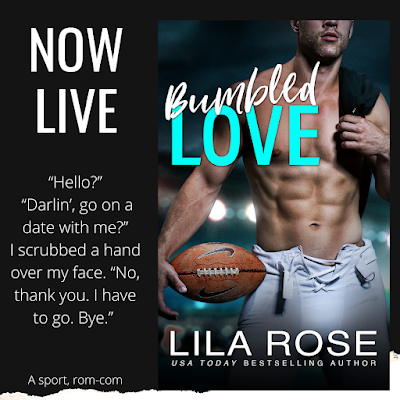 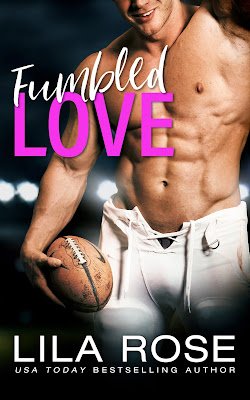 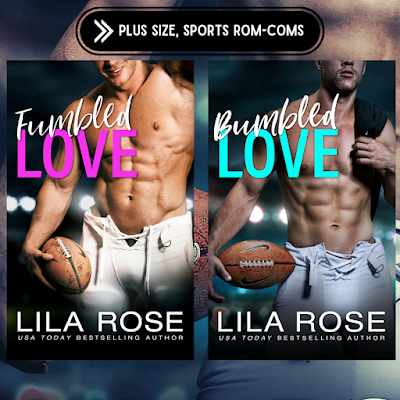 AUTHOR BIO
Lila was born in Brisbane Australia, her step-dad was in the Army which caused them to move around a lot. They finally settled in country Victoria, Australia. Being the youngest of four children she admits she was spoilt a bit. Even drove her mum crazy when she refused to eat meat at a young age.
Now, Lila lives with her husband and two children.
She started writing in 2013 and self-published the first of the Hawks MC: Ballarat Charter series- Holding Out. Since then, she has published eleven other titles, which range from erotica, humorous romance, YA and paranormal.
AUTHOR LINKS
WEBSITE
FACEBOOK
TWITTER
INSTAGRAM
Share This Post:

The What If Guy Out Today! 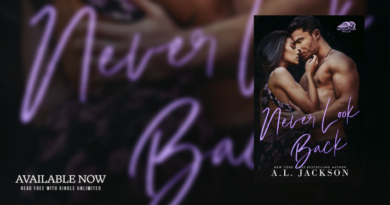 Never Look Back- Out Now!