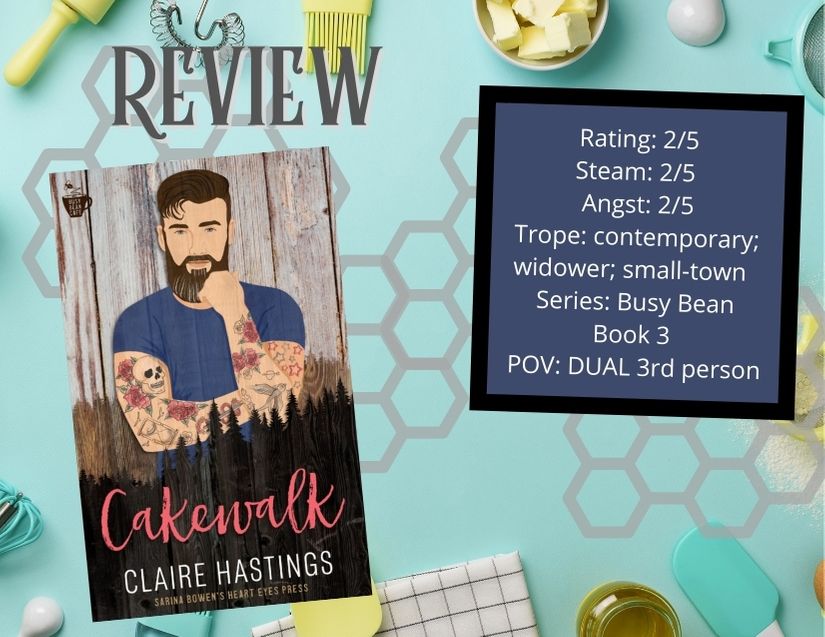 I wanted to love this book. I liked the premise of the book, but I had a hard time with it. I couldn’t get past the idea and plot point that Holden in a widower and drowning in his grief years after the death of his wife. So much so he has become somewhat reclusive. Gigi has left an abusive relationship and even after she finds out Holden is a widower continues to pretend that her husband is dead. I get the idea behind it….but say she left and is divorced. Say she left and anything else besides he is dead. I have a hard time with the fact that there isn’t grace for the widowed Holden in the sense that Gigi while running away from a terrible situation continues to perpetuate this reality that her husband in dead when he in fact isn’t when she leaves.

Also, the fact that he never has an issue with this lie in the first place when he finds out. Yes, there are circumstances around it, and yes, I can understand it in some ways. However, a widower would be hard pressed to forgive someone who is lying about being in the same situation. Especially as quickly as he did. I understand that he felt for her when he found out about the reality of the situation she lived it, and while I did too, there is stilll issues with the fake dead husband plot point for me.

I wanted to read this book and like this book, but unfortunately the fact that this issue along with some other continuity errors were prevalent, I am unable to give this book a good review. I am giving it two, because the writing itself isn’t poor, but the story is lacking. 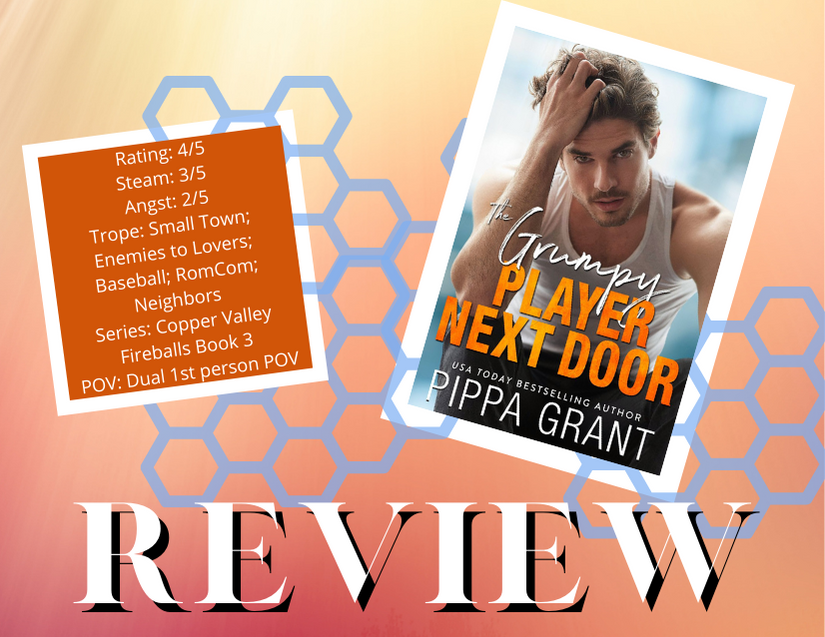 The Grumpy Player Next Door by Pippa Grant 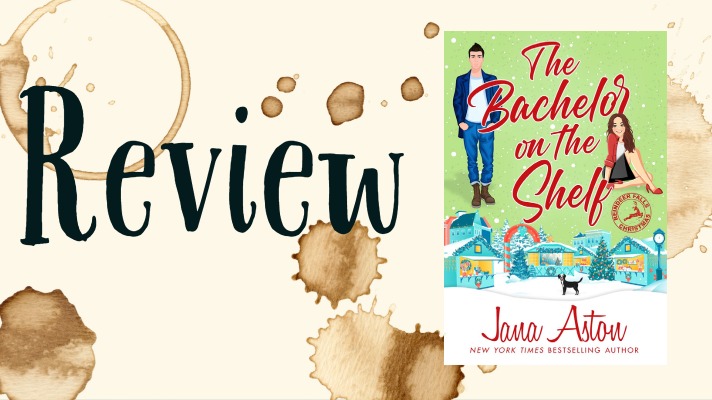 Review: Bachelor on the Shelf by Jana Aston 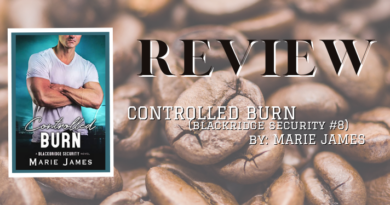