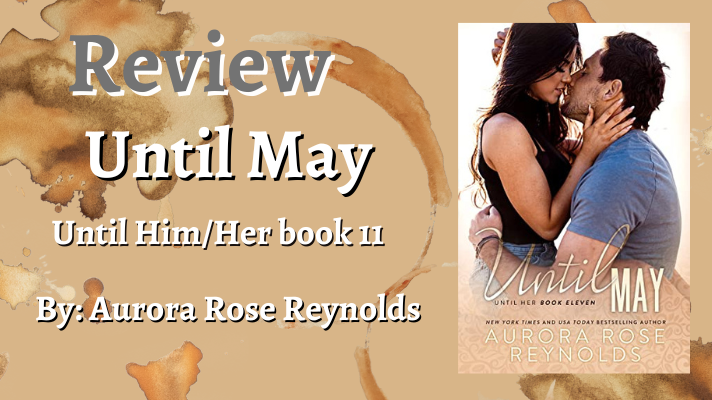 I absolutely love this series and have been anxiously waiting for May’s story.  May is the final daughter of Asher and November to get their HEA. May is an introverted librarian who lives her life the way she wants. She is making attempts to find her BOOM and joins a dating site. However, she ends up getting catfished. Enter her hero, Aiden Bender who was a professional soccer player but was forced to retire because of an injury. He came home after his dad had a stroke and took over the family business while his dad is recovering.

May meets Aiden and the BOOM hits. However, May is really apprehensive about whether or not he was involved with the catfishing. I love how Aiden refused to allow May to push him out even thought at times he seemed like he didn’t want to keep trying to move forward with her. Aiden is a good guy… but once you meet his mother, you question just how he turned out the way he did. She is the WORST… but don’t worry, she gets hers by the end of the book.

One thing that I love about this series, is the fact that while these girls are extremely close, they still have their own identities. They aren’t caught up in the fact that they are all part of the Mayson family, this is only a portion of their identity. Asher and November were perfect as always as the overprotective father and mother who loves to push buttons. ARR continues to give us engaging stories that you won’t want to put down. And in other news, if you didn’t see, Noah (Aiden’s best friend) and Bridgett (his sister) who we find out in the epilogue get together, are getting their own story and I AM THERE FOR IT!!! 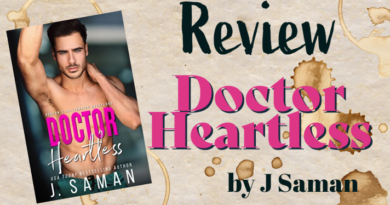 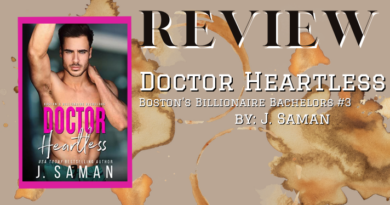