Warner and Imogen have a past, they were high school sweethearts until they weren’t.  And not a lot of people know the details of how things really went down.  All we know is that Ford, Imogen’s brother, cannot stand Warner.  So when Imogen takes a job with a professional hockey team that Ford plays for and Warner is traded to the team…trouble ensues.  I am totally partial because I love Ford but we definitely got to see a different side of him.  We still get his humor but his protectiveness is really extra.

From the start I thought Warner was a doll.  It was clear that he really cares for Imogen and whatever went down with them really ate at him.  He is older, more mature, and is ready to try again.  Imogen was very hurt by their past and wasn’t ready to give that up.  When Warner requests that Imogen accompany him on several team and work related things she cannot say no.  Warner works hard to worm his way back into her good graces.  He woo’s this girl and I was here for it.  Warner really is kind, and oh so sweet.  As Imogen’s walls start to crumble and they work to overcome their past, there is still something holding them back.  Ford.  Ford is dead set on not welcoming Warner into the fold of the team, and he especially does not want him around his sister.  Ford’s antics are pretty hilarious, and Imogen is extremely forgiving of him.  I love how Piper Rayne gives us the details of Warner and Imogen’s past, and not all at once.  It was absolutely perfect!  Of course, we get a full dose of the crew that we know and have to come to love in this Hockey Hotties series.  And their antics were spot on! These guys are hilarious and always causing a ruckus! We also got to meet a few new people and I can’t wait for their stories to be told! You will want to read Tropical Hat Trick before this book to get the full experience!
Another great book to add to this series! Keep them coming, Piper Rayne! 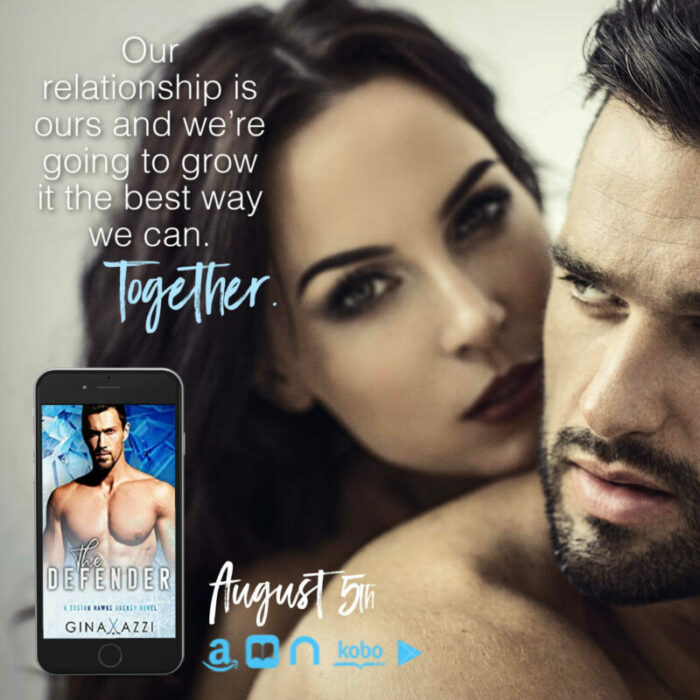 The Defender by Gina Azzi 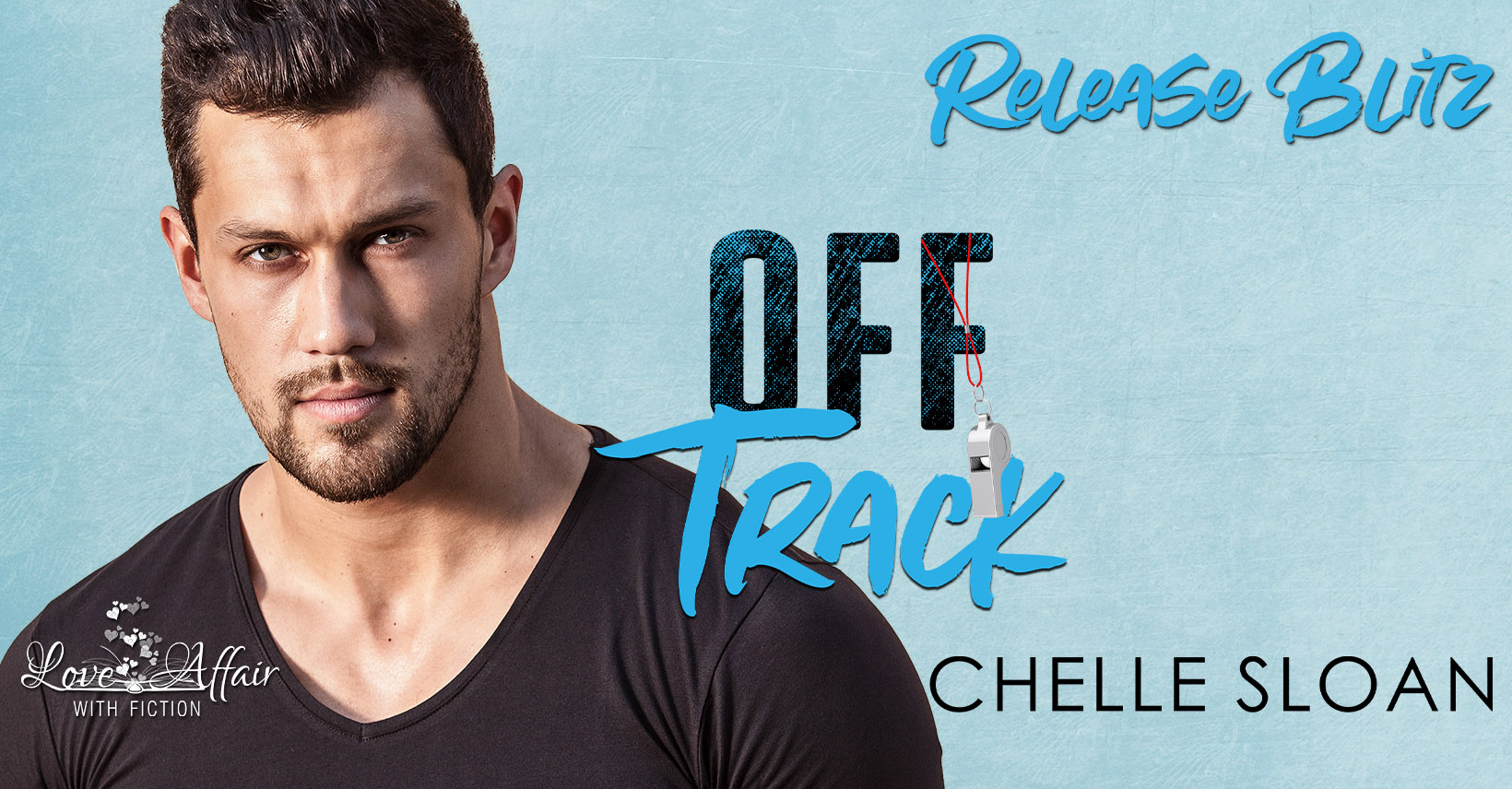