Bookcase and Coffee is for the lover of Romance, Coffee and the HEA.
Current Drip On the book shelf (TBR List) Orders up Recently Brewed Reviews Single cup brewing 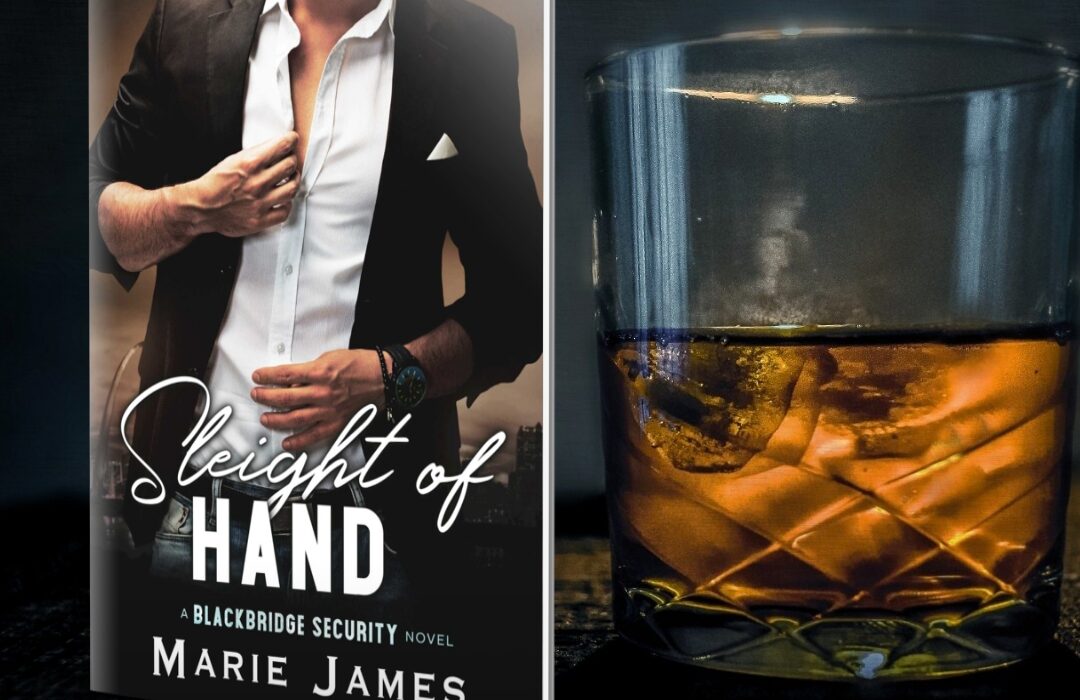 First off, I love how Ms. James gives readers a little peek into the relationship dynamics in the book previous in the series.  I know not everyone does, but it really leaves me wanting more!  Let’s just say this book starts off with a bang.  WOW!  I had really not formed a huge opinion on Gaige in previous books, but there was a point in this book that I put it down and walked away because I was so mad at Gaige.  Yes, I know he is a fictional character, but I needed a break from him. This man was seriously going to have to redeem himself in my eyes….and in Leightons.  The man that we meet initially in this book is not the true Gaige.  The Gaige that meets Leighton is smooth and after one thing….but something about this girl has him nervous.  The Gaige that his friends at Blackbridge know is kind, loves his extended family and is always willing to help.  But he doesn’t like commitments and plans on being a perpetual bachelor….and we know how much fun it is to watch these bachelors fall so hard and fast!

Leighton is feisty on the outside, but really self conscious on the inside.  The woman she portrays to the world isn’t the woman she sees herself as.  She has the life that everyone thinks that they want.  Her family is wealthy, she is smart, and makes good money….but deep down something is missing.  Her family is dysfunctional at best.  She has no time for commitments or relationships.

I love how these two end up spending so much time together and how Leighton makes him work hard for her attention.  And how much the guys Blackbridge interfere in each other’s lives….it is all done out of love, but it never fails to make me laugh.  From the start these two have some seriously hot chemistry…I was concerned my Kindle was going to melt.  Not that I mind because wow.  Not only is their chemistry hot in the bedroom but the way that they work together as a team.  Gaige seems to know when to back off and let Leighton shine.  And boy does she ever….this woman needs a cheerleader and Gaige is up for the task! I would also be remiss if I did not mention Lala and Gaige’s family.  They are absolute gems.  Gems.  They are exactly the type of family that you want to have and create!  If you have not read any of the Blackbridge Security books or Marie James I would highly recommend them….they are not too mission driven and you get a really a feel for the team and found family!

Take A Chance on Me Cover Reveal

Review: For the Win by Kelly Jamieson