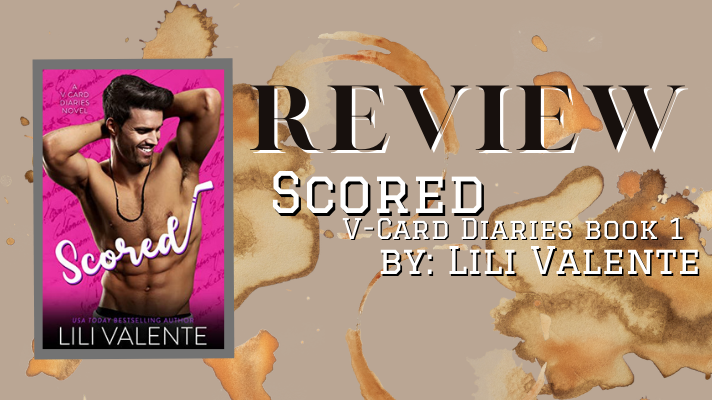 Lili Valente never fails to make me laugh, and when I saw she was going to start a new series I was all over it.  The first book in this series introduces a group of four friends who are a little unlucky in love.  They have had relationships that haven’t worked out, and each of them are holding onto their v-cards. Evie is our heroine, and she has known Ian the hero almost her entire life.  He is her older brother’s best friend, and he has always been extremely protective of her.  Never really seeing her as more, but always have a special place in his heart for her.

One night, will out after a hockey game with his girlfriend, Evie is at the same bar getting toasted because of her ex-boyfriend being there.  There are some hilariously embarrassing moments that follow, but Ian is there for Evie when she needs someone in her corner.  Thus, creating more tension in his already failing relationship, and ultimately ending it.

Evie and her friends recruit Ian to be their love coaches… because even though he just got dumped, he must know something.  There are so many funny moments, but there are serious moments as well.  The slow burn here makes total sense because of the way in which Ian’s relationship ends. Evie has always loved Ian, but since he was in a long-term relationship never really thought past it.  Ian see’s Evie in a while new light because he is a monogamous guy, so he never really noticed those outside of his relationship.

I love how Ian stands up for Evie with her brother, and her father.  This is pure rom-com and works really well.  I am excited to see where Valente takes this series. 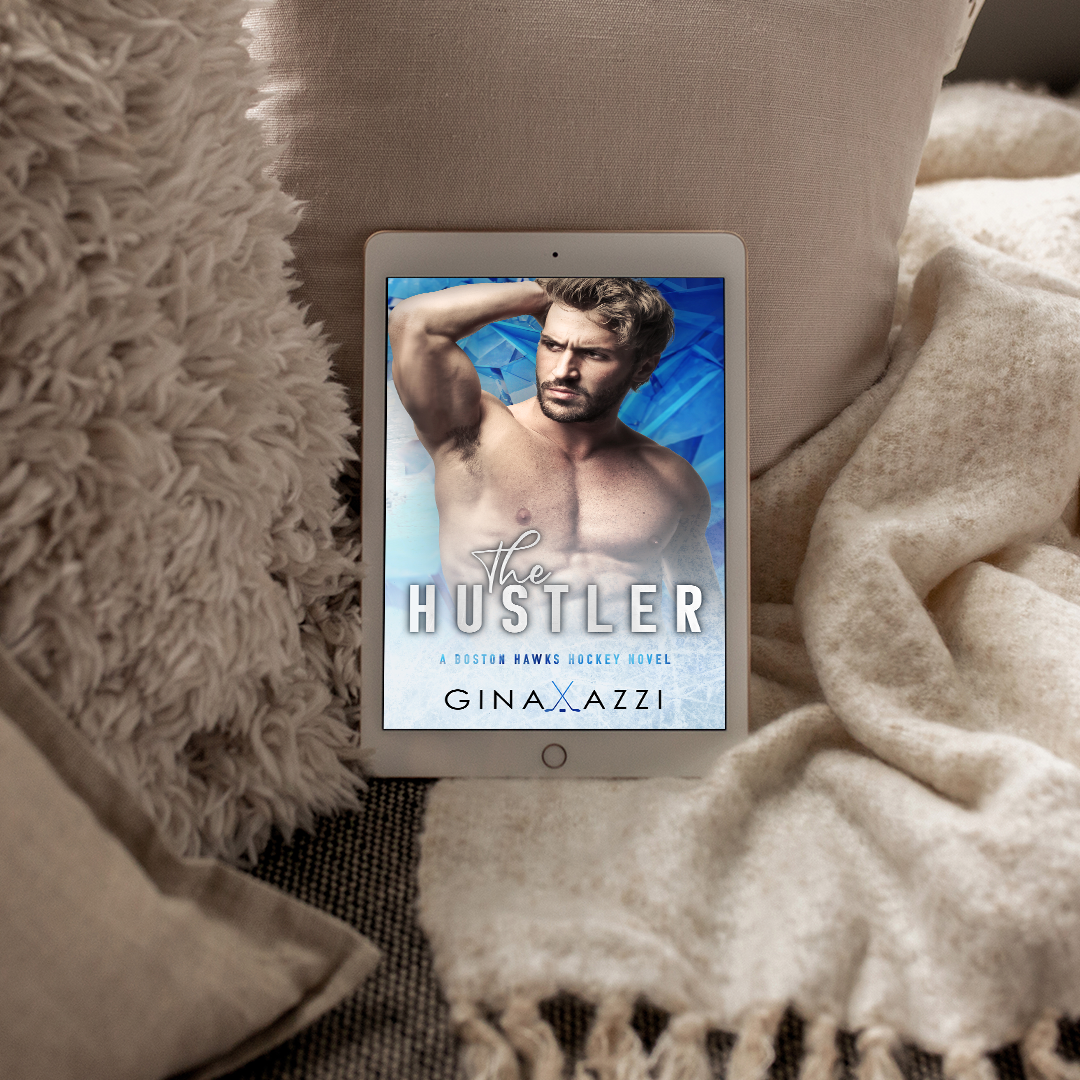