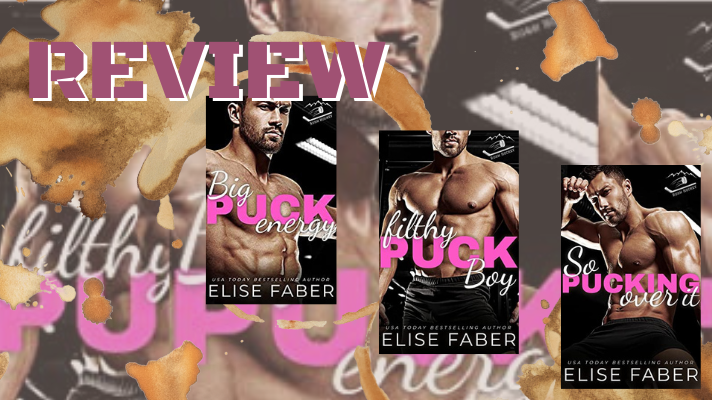 This is a little bit difference for Elise Faber. She dives into the world of trilogy writing with this Rush Hockey series. We get 3 books… Big Puck Energy, Filthy Puck Boy, and So Pucking Over It featuring Axel and Bailey. These two don’t have the best meeting, but move past their animosity and issues in an organic and natural way. Axel is in the minor leagues of hockey, and the Rush are local to Bailey’s home town. These players have been creating havoc on the town, and Axel has been on of the ring leaders. This series shows the growth of Axel as a person and a player. Bailey herself is a strong and independent woman who knows her worth… has grown past the traumas of her past.

I only gave this series 3.5 stars because I felt as though there was almost too much worked into this series. As you read it, the issues work and make sense, but at the same time there are a couple storylines that I feel could have been left out. There is a lot packed in, but I don’t want to give anything away because it will take away from the story as a whole.

This is a good read, and mixes the suspense elements as some of Elise’s other series as well as her Gold hockey series. Elise Faber always creates depth filled characters that are flawed, but its what they learn from those flaws that make these characters so compelling. 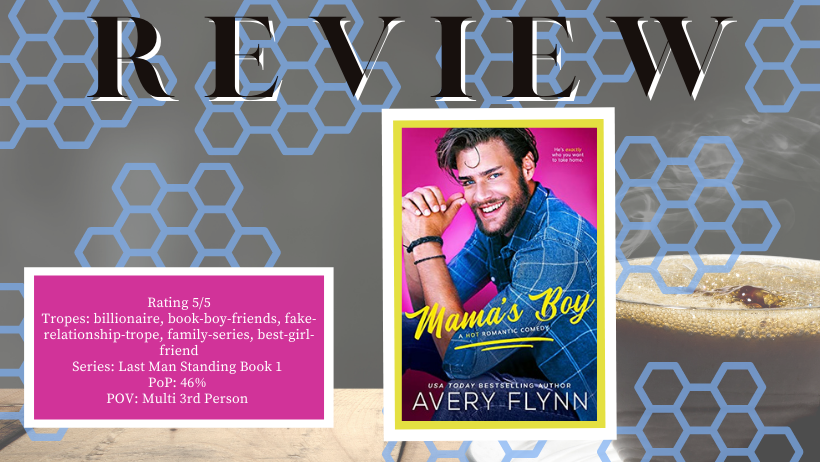 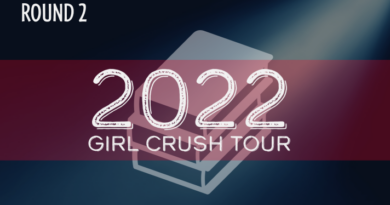 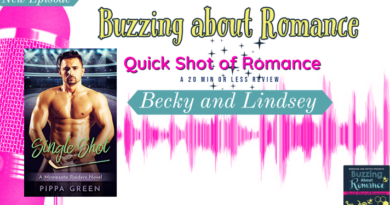